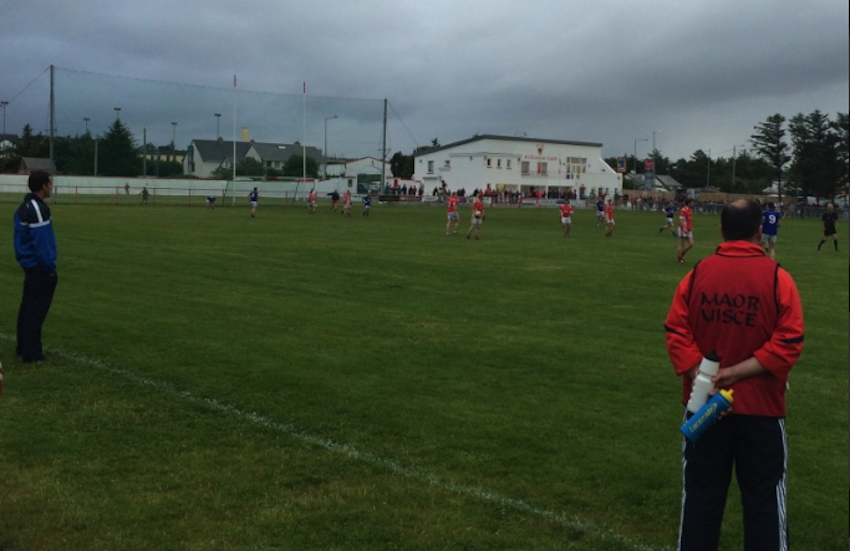 DUNGLOE have become the latest club to confirm a new management team for 2021.

Dessie Gallagher has been announced as the new Dungloe boss.

Gallagher succeeds Robert Weherly in the post at Rosses Park.

“Dessie has been heavily involved with managing and coaching teams within the club for a long number of years having served as last years minor manager and also taken teams across all age groups at underage level,” the club said.

“He has also been involvolved in various underage Co Development squads in recent years. Coupling this with his experience of playing senior football for the club will no doubt ready Dessie for the task at hand.”

Meanwhile, Paul McGarvey has been installed as the reserve manager at Dungloe with assistance from Eugene McGarvey, Owen Bonner and Adrian Alcorn.