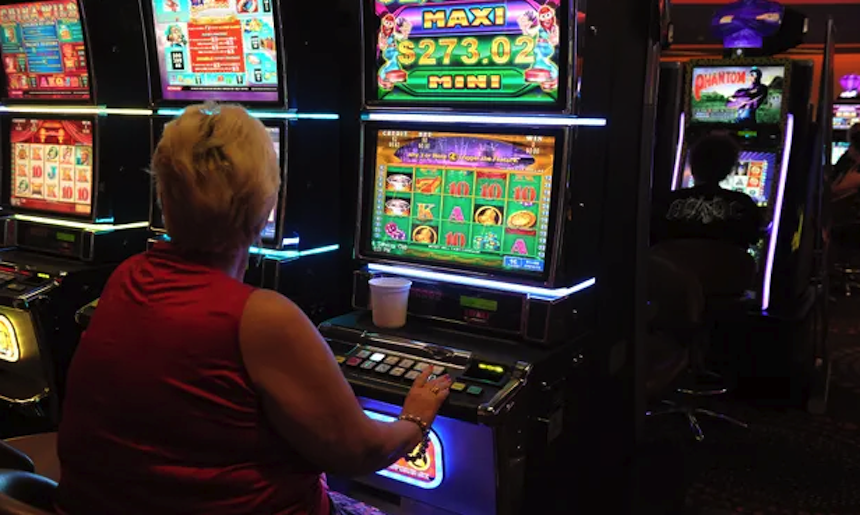 Green light given for new amusement arcade in Letterkenny

PLANS for the development of a new amusement arcade in the heart of Letterkenny have been given the go-ahead.

An Bord Pleanála has overturned a decision by Donegal County Council to reject plans for the development.

Developer Conor Carey applied for the change of use the former Sean Graham Bookmakers, at 29A Lower Main Street, into an amusement arcade.

The local authority had rejected the plans, but An Bord Pleanála overturned that decision at a board meeting recently. A number of conditions are listed to the decision.

The 89 square foot premises is adjacent to a premises for which Carey secured similar permission for last April, also by way of an appeal to An Bord Pleanála.

An Bord Pleanála said: “The proposed development would not adversely impact on the character or mix of uses in the town centre, would not seriously injure the amenities of the area or of property in the vicinity and would not impede the vision to deliver a high-quality vibrant town centre.”

Among the other conditions is that there be no LED, neon or similar lighting erected with no awnings, canopies or projecting signs, no digital displays or similar illuminated streaming media displayed.

Other conditions regarding advertising structures and sound have been included in the decision and the developer is to pay the planning authority a financial contribution.

The development was subject to much discussion last year with Donegal County Councillor Gerry McMonagle questioning the location. The Council, in their decision, said that the arcade was not in keeping with the traditional trade of the area.

However, Mr Carey argued that the arcade would increase footfall and would prevent the building from becoming vacant.