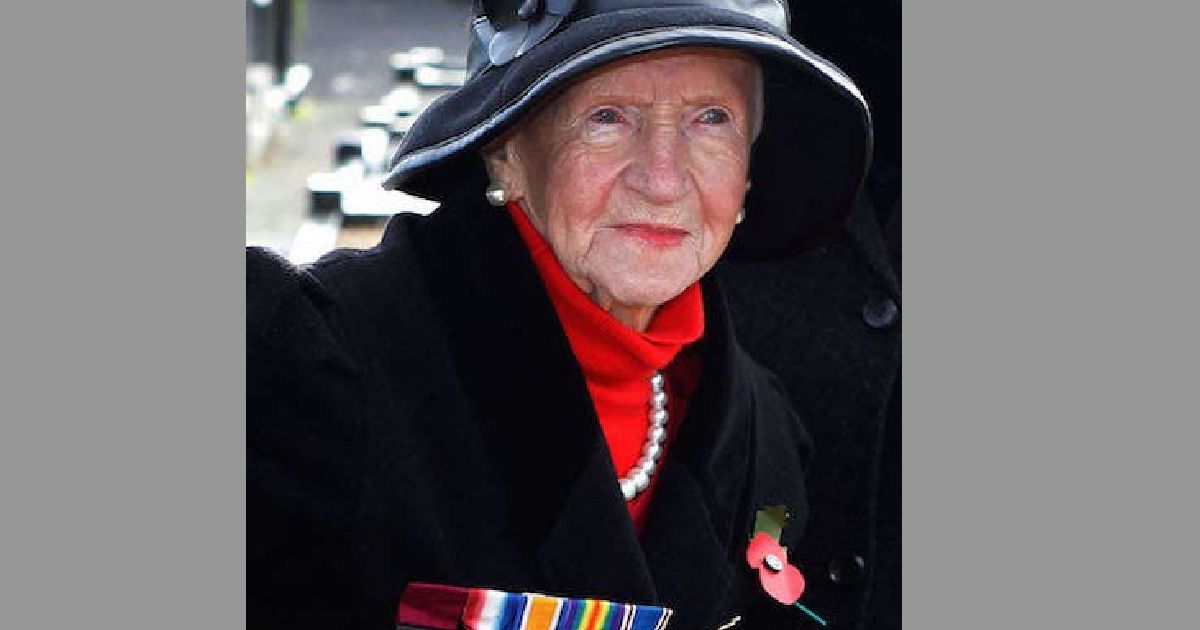 THE death has taken place in Letterkenny of a daughter of World War 1 hero James Duffy.

Nellie, late of Dromore, Letterkenny, was a daughter of James Duffy, a private in the 6th Battalion, the Royal Inniskilling Fusiliers.

James Duffy received a Victoria Cross for his services.

On 27 December 1917 at Kereina Peak, Palestine, whilst the company was holding a very exposed position, Private Duffy, a stretcher-bearer, and another stretcher-bearer went out to bring in a seriously wounded comrade.

When the other stretcher-bearer was wounded, Private Duffy returned to get another man, who was killed almost immediately.

The private then went forward alone and, under very heavy fire, succeeded in getting both wounded men under cover and attended to their injuries. His gallantry undoubtedly saved both men’s lives.

In November 2017, the 100th anniversary of the heroic incident, Nellie unveiled a plaque in Letterkenny in her father’s memory.

Her Funeral Mass takes place on Tuesday at 11am in St Eunan’s Cathedral, Letterkenny with interment at Conwal Cemetery.