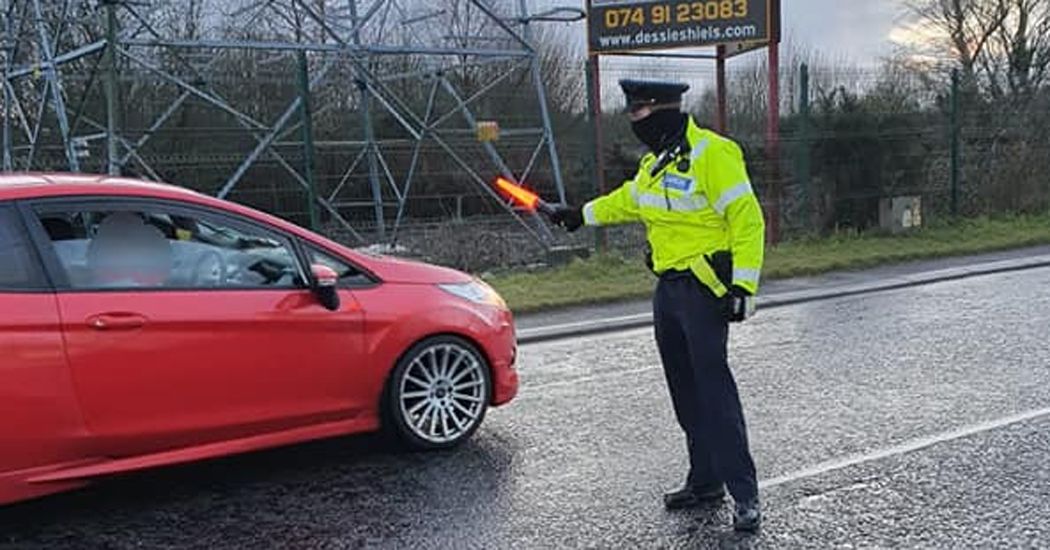 More than half of Donegal residents are staying local – CSO

More than 56% of Donegal residents are staying within 10km of their homes, new CSO data reveals.

The Staying Local Indicator, calculated by the Central Statistics Office, analyses the movements of the population during the pandemic. 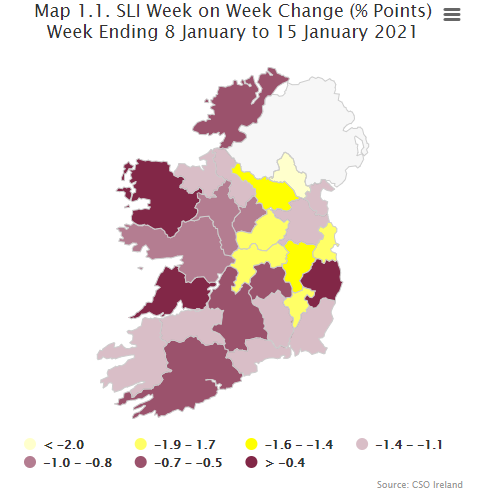 The indicator showed that travel was more frequent in the county during the Christmas holidays. The week before Christmas Eve saw 43.2% of people in Donegal were travelling outside 10km. This changed during Christmas week, when 52.9% of people travelled around in the week prior to New Year’s Eve.

The Staying Local Indicator is based on statistical analysis of anonymised, aggregated, mobile phone activity records from Three Ireland. The CSO states that the SLI is not an exact measure, but a general indication of what percentage of the population is staying local.

Dublin, which is more urbanised than other counties, continues to be the county with the highest percentage of the population staying local (78.8%) on week ending 15 January 2021.

More than half of Donegal residents are staying local – CSO was last modified: January 25th, 2021 by Rachel McLaughlin