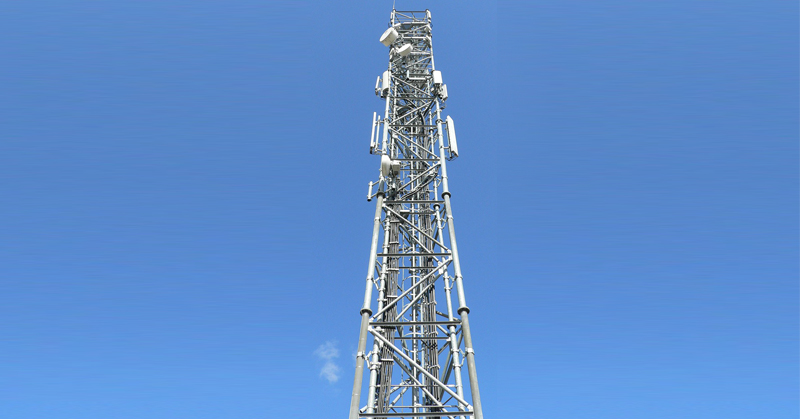 Permission refused for proposed of mast in Castlefin

A DECISION to refuse planning permission for a 21-metre mast in Castlefin has been upheld.

An Bord Pleanála upheld the decision made in September by Donegal County Council to turn down an application from Cignal Infrastructure Limited.

They applied for permission to construct a multi-user telecommunications structure at Castlefin Service Station.

The proposed mast was to carry antenna and dishes, along with associated ground equipment.

In September, the local authority refused the application.

“It is considered that the development would be an incongruous structure within the town centre of Castlefinn, would have an unacceptable visual impact and would seriously injure the amenities of the area and property in the vicinity,” An Bord Pleanála said.

They say that the existing use on site would be ‘compromised and the proposed development would result in a disorderly and haphazard form of development’.

An Bord Pleanála added:  “It is also considered that a sufficient examination of alternative sites and justification for the current ‘last resort’ site in accordance with the guidelines has not been presented.

“The proposed  development would therefore be contrary to the proper planning and sustainable development of the area.”