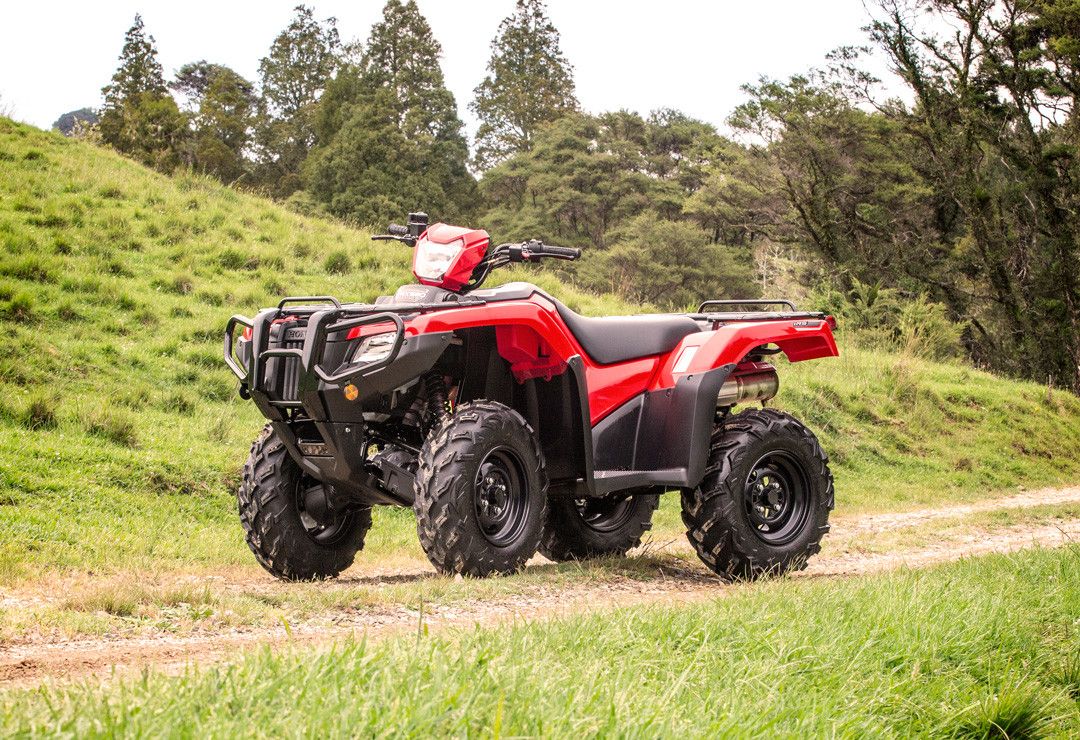 GARDAÍ have issued a warning over the use of quads on public roads after two incidents in Donegal last night.

At 9.20pm, Gardaí in Moville observed a youth driving a quad on a public road.

The quad was seized and Gardaí say that the youth will be dealt with through the juvenile programme.

At 10pm, Gardaí observed a group of quads parked in the forecourt of a petrol station in Burt. On sight of the patrol car, the quads took off at high speed, making off on a secondary road.

One of the quads was forced to stop due to a mechanical issue.

The driver was arrested, charged and will now appear in court.

Anyone who observed this incident is asked to contact Buncrana Garda Station on 074-9320540.

A Garda spokesperson warned: “Quads are powerful machines and can severely injure or kill. When they are used on a public road, they are under the same rules as any other mechanically propelled vehicle.

“We urge the public to call Gardaí if they see people using quads on a public road and appeal to parents to speak with youths before we end up dealing with a fatality.”

Concern at ‘little or no Garda activity’...

Massive outage leaves over 18,000 without power