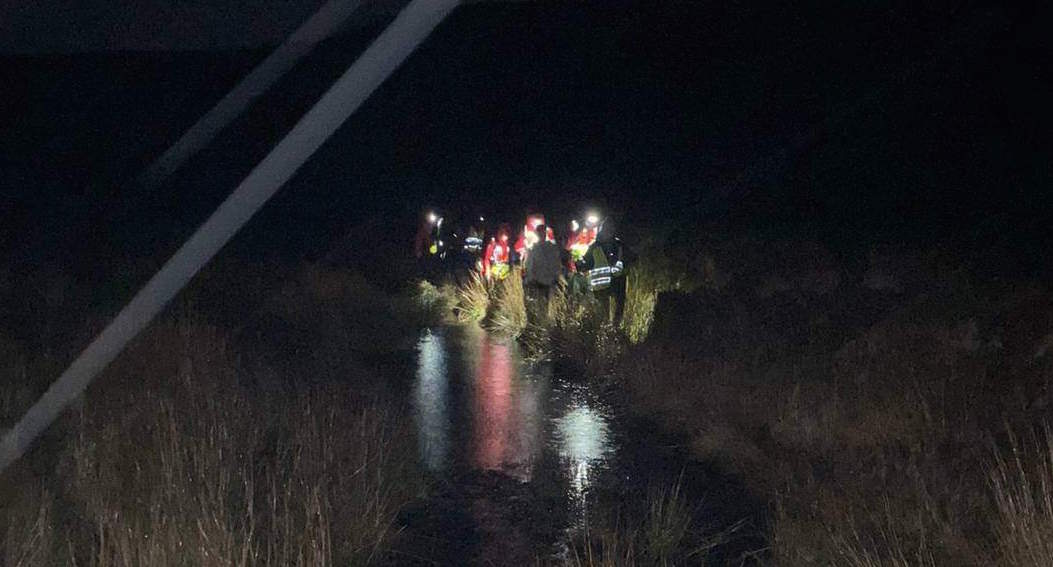 Three walkers have been rescued after they became disorientated on Muckish mountain.

The emergency services were alerted that the walkers were in trouble earlier this afternoon.

A spokesperson for the Donegal Mountain Rescue said they responded to a call just after 4pm today.

The weather conditions were poor and visibility was down to five metres.

The DMRT responded and located the walkers using SARLOC technologies.

The walkers were cold and wet and had been walking for several hours when they were located.

They were given food, extra clothing and time to warm up in the team’s storm shelter before being taken off the mountain.

The Donegal Mountain Rescue Team also paid tribute to Malin Head Coastguard Team for their assistance on the call.

The Donegal Mountain Rescue Team is a voluntary service and relies on donations. Please see their Facebeok page.