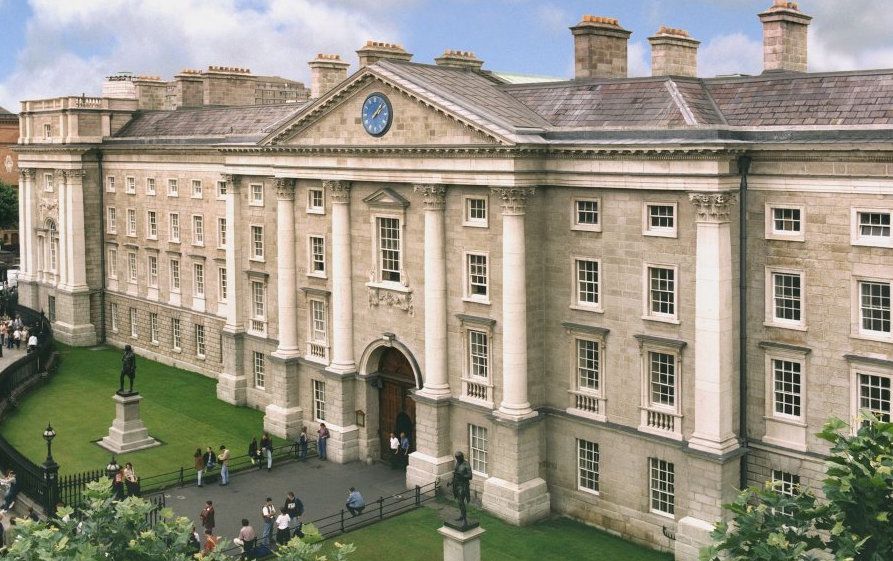 A number of Donegal students are among a total of 527 students to receive Trinity College entrance awards.

Students from every county in Ireland and 15 countries in the EU have been awarded special Entrance Exhibition Awards from Trinity College Dublin this year.

The awards go to the student accepted into the first year of a full-time undergraduate degree programme who achieves the highest points among Trinity entrants from their secondary school, above a minimum of 500 CAO points.

Many former awardees have gone on to make a significant contribution to the economic, cultural, and political life of Ireland and beyond.

Past Exhibitioners include Tanaiste and former Taoiseach Leo Varadkar.

Awardees will receive a certificate and a €150 book token.

The following is the list of Donegal students to receive the awards.

RYAN O’CONNOR, ROYAL AND PRIOR, RAPHOE

Trinity Provost, Dr Patrick Prendergast, said “We are delighted to welcome these talented students to Trinity and only wish that they and their families could come to celebrate with us at the University, as they usually do. Since we revised the Entrance Exhibition Awards in 2018 as part of our commitment to boosting diversity we are seeing an ever-growing number of schools represented and, this year, all 32 counties on the island of Ireland. We congratulate each student and wish them well in their studies.”

Changes made to the awards scheme in 2018 meant that students who achieve the highest points among Trinity entrants from their secondary school with a minimum of 500 points in the Leaving Certificate (or its equivalent second level final examinations) are eligible for an Entrance Exhibition Award. This includes bonus points for Mathematics.

Previously, any students receiving 560 or more points (excluding bonus points) were awarded Entrance Exhibition Awards which meant that there could be up to 20 students from any one school.