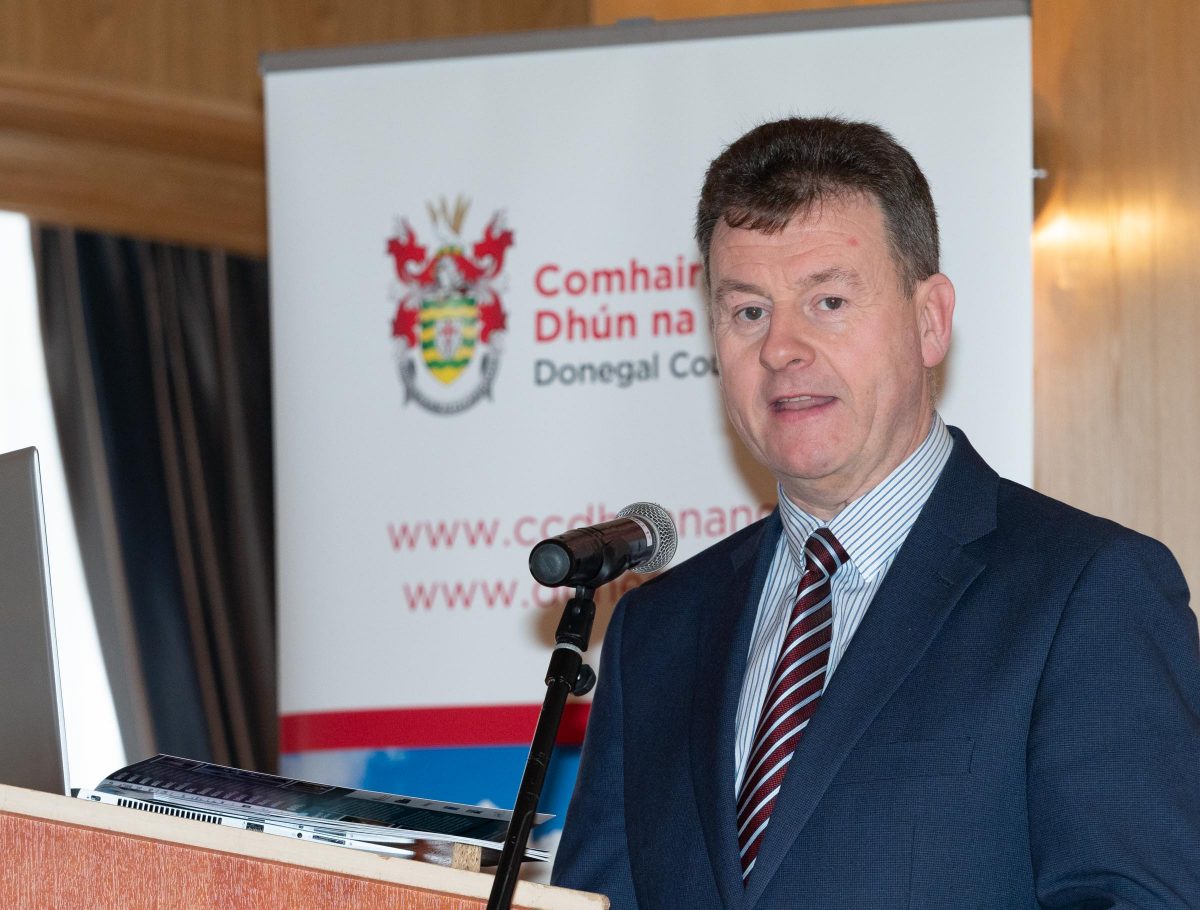 Former CEO of Donegal County Council Seamus Neely has been appointed as chair of a new group based around defective housing.

Mr Neely has been appointed as chair of the newly established Independent Working Group on Defective Housing.

The organisation represents owners of apartments and houses in managed estates where an owners’ management company (OMC) is in place.

Mr Neely’s appointment was announced by the Minister for Housing, Darragh O’Brien.

Spokesperson for The Apartment Owners’ Network (AON), Des McCabe, said the establishment of the Working Group is a very welcome development.

He added it was a necessary first step in the resolution of an issue that is threatening to cripple the finances of many apartment-owners and owners’ management companies throughout the country.

He said Mr Neely will bring a significant breadth of experience to his role as chair – in particular, his involvement in the remediation process in Donegal for pyrite and mica will be of great benefit.