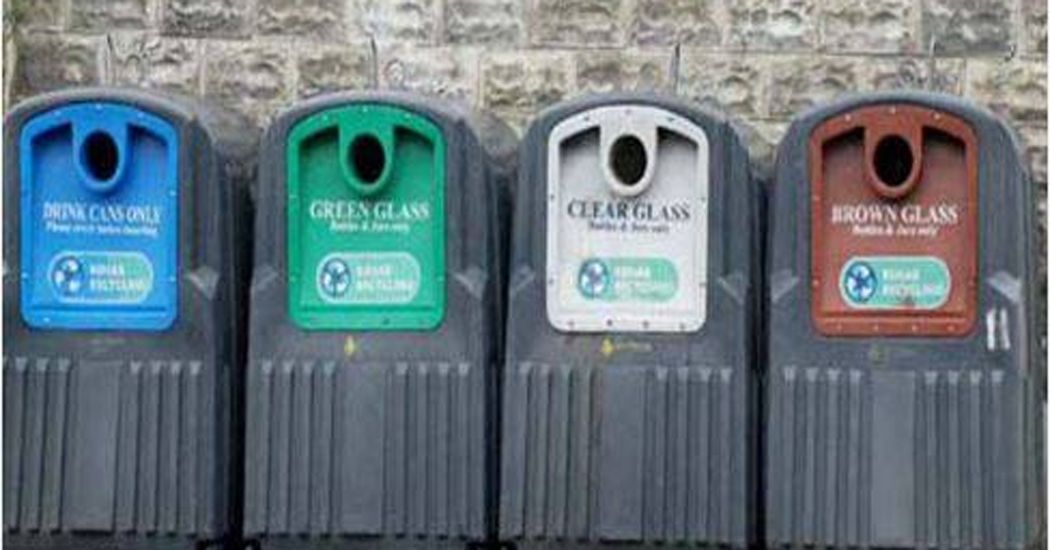 No promises for more recycling options in Donegal

Calls for more recycling options at bring banks in Donegal have been rejected due to a lack of resources.

However, when the motion was raised at the January county council meeting on Monday, the suggestion was deemed not possible.

Cllr Mac Giolla Easbuig said people across the county are seeking facilities to recycle their household packaging. He asked the council to provide additional services in local areas, but the expansion was not deemed viable.

Mr Michael McGarvey, Director of Water and Environment said the council has neither the budget nor resources to fulfill the request. He said that the collection of paper and plastic was made available in other counties years ago, but problems arose with cleanliness, overflowing banks, litter, vandalism and fires.

Currently, householders in Donegal can access paper and plastic recycling services through authorized waste collectors and at the council’s six recycling centres.

No promises for more recycling options in Donegal was last modified: January 26th, 2021 by Rachel McLaughlin