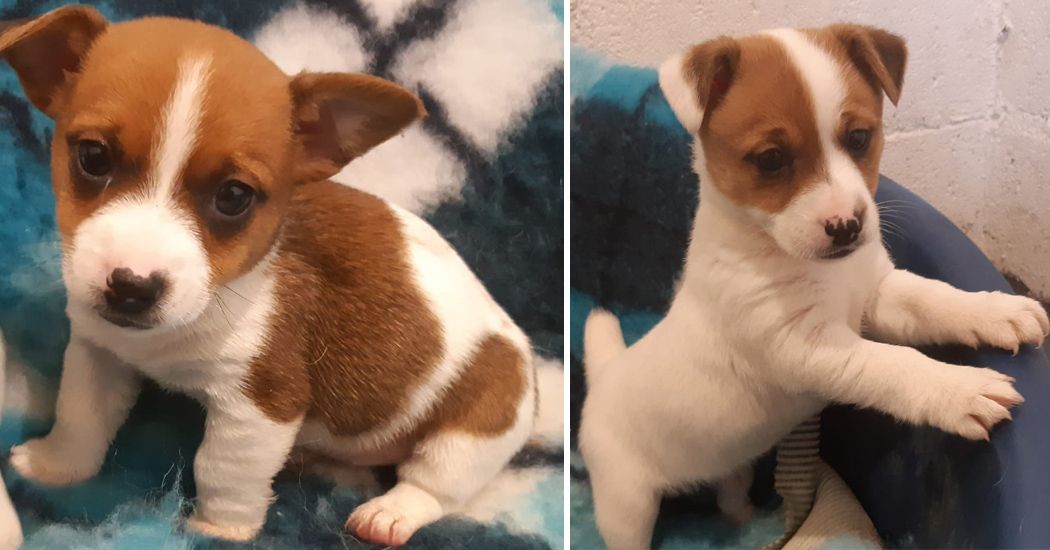 The ISPCA has issued a reminder to dog owners that tail docking is illegal.

Tail docking, the amputation of a part or all of an animal’s tail, and the removal of dew claws has been outlawed in Ireland since 2014.

In recent weeks the ISPCA has taken possession of a number of litters of puppies while investigating separate allegations of illegal tail docking in different parts of the country. 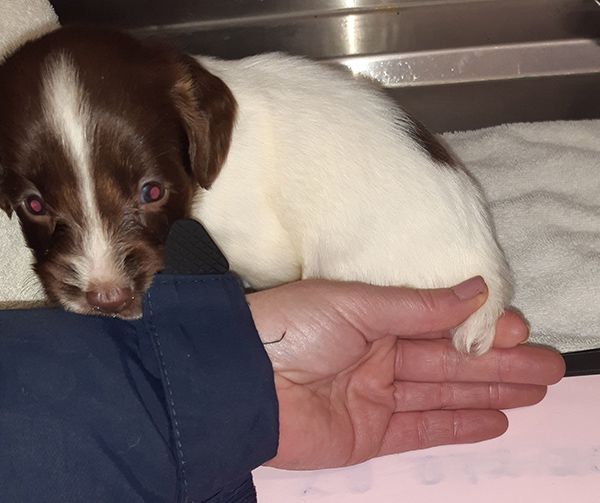 All of the puppies were removed by ISPCA Inspectors acting as authorised officers under the Animal Health and Welfare Act (AHWA) 2013, and taken to ISPCA Animal Centres for care and rehabilitation.

ISPCA Chief Inspector Conor Dowling said: “The docking of puppies tails by a layperson was criminalised in 2014, on the introduction of the AHWA. While the law allows for the tails of certain breeds to be docked by a veterinary surgeon in limited circumstances, in practice most vets consider it to be a cruel and unnecessary mutilation, and will not perform the procedure”.

Conor added: “ISPCA Inspectors still encounter situations where members of the general public have removed puppies’ tails without anaesthetic. It might be claimed that they were unaware of the change in the legislation, but that is no defence under the law. If you dock the tail of a puppy, you could be liable to be prosecuted for animal cruelty”.

Investigations are ongoing and a file is being prepared in relation to this matter.

All of the puppies in ISPCA care received a veterinary clean bill of health and have already been reserved to go to new homes soon.

The ISPCA is asking members of the public to continue to report animal cruelty, neglect or abuse in confidence to the National Animal Cruelty Helpline on 1890 515 515, email helpline@ispca.ie or report online here https://www.ispca.ie/cruelty_complaint