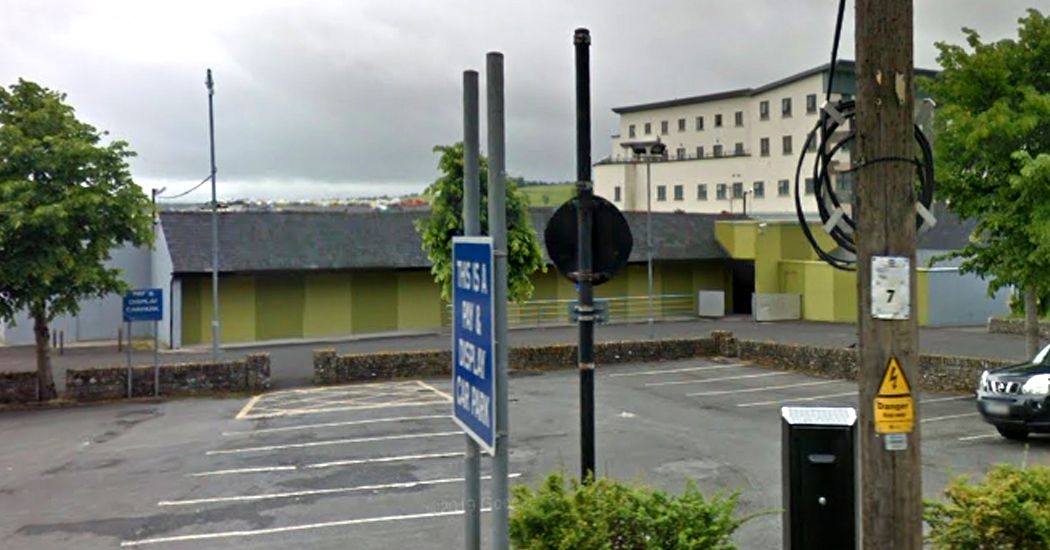 Formal application lodged with Council for demolition of ‘Golden Grill’

A FORMAL application seeking the demolition of the famous Golden Grill nightclub in Letterkenny has been lodged.

Planning permission has been sought from Donegal County Council  by John Barry for the demolition of the iconic Port Road nightspot.

As reported by Donegal Daily earlier this month, the application seeks to topple the existing building and also provides for the erection of temporary security hoardings to sections of the site perimeter.

An application was lodged on January 20.

For decades, the ‘Grill’ was the leading haunt in the north west for weekend revellers with busloads coming from across Ulster.

First opened by Bernard McGlinchey in 1961, the venue – which was also known as something of a headquarters for the local Fianna Fáil members – is credited with launching thousands of romances at Bellas Club, the Millionaire Club or Club 2000.

Artists from Shane MacGowan, Judge Jules, Paul Van Dyk to the Fun Lovin’ Criminals headlined at The Grill, which closed unexpectedly in August 2008.

After investment from the Tinney family led to its reopening, the famous old venue closed its doors for the last time in 2017.