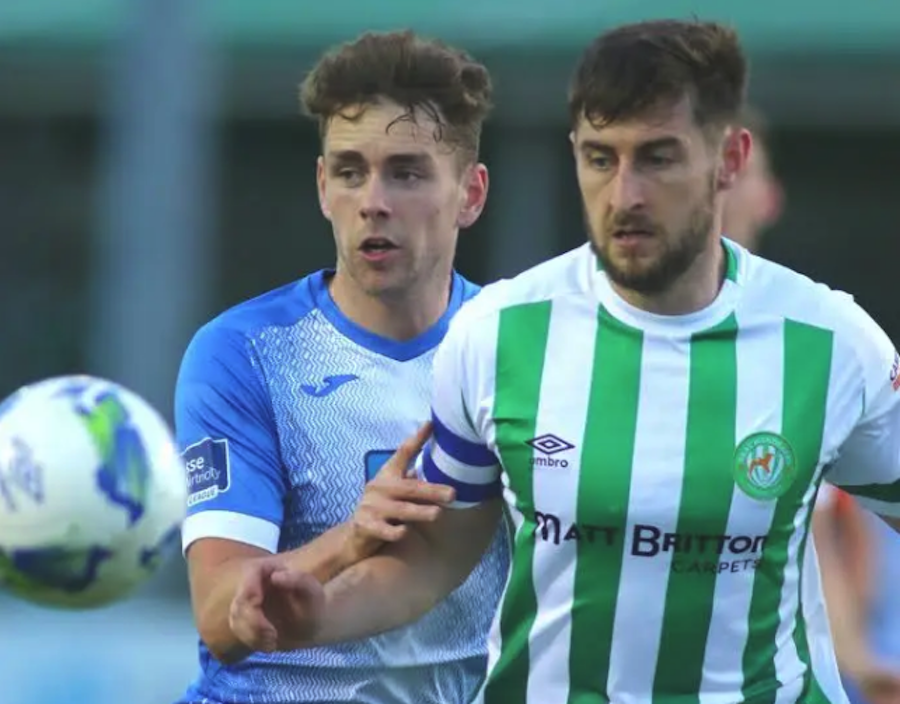 MARK Russell is back for a third season at Finn Harps, the club has confirmed.

Russell made 20 appearances in 2020 and has become a key cog in Ollie Horgan’s wheel.

“I’m delighted to be back,” Russell said.

“Last season was good for me personally and for the team. We’ve kept a lot of the squad together so hopefully we can build on that this year and see where it takes us.”

A brace by Russell in a huge win over Bohemians at Dalymoutn Park gave Harps the kick to begin their survival mission and Russell was actually the club’s top scorer.

Some other clubs were interested in Russell, but he has committed to another year at Finn Park.

Harps manager Ollie Horgan said: “Mark is a good lad and we’re pleased he’ll be back with us again this year. He scored a couple of vital goals for us last season and in fairness to him he was played a bit further forward at times and he handled it well.”