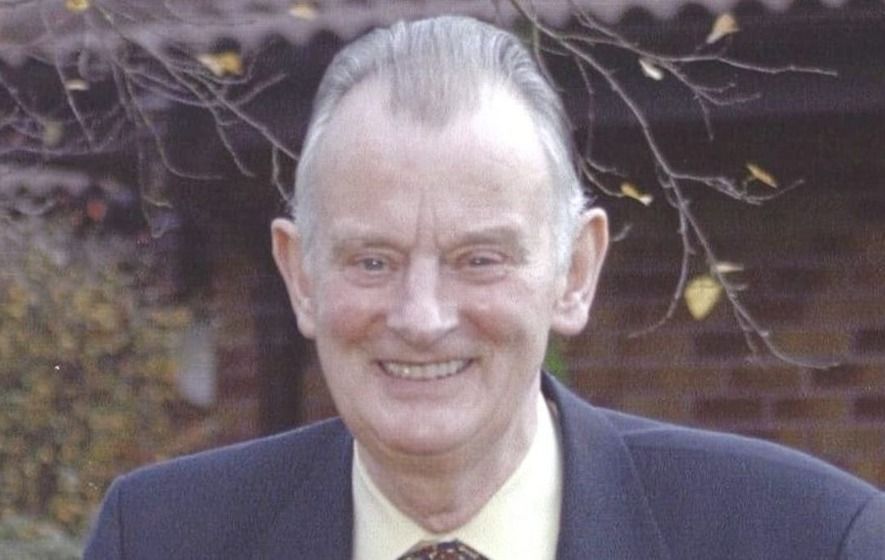 Tributes pour in after death of ‘visionary’ Dr Tom McGinley

The Derry-based doctor, a native of Gweedore, has been described as a ‘visionary’.

Dr McGinley formed a steering committee in 1984 that was central to the setting up of the Foyle Hospice, which he officially opened in 1985.

The Mayor of the Derry City and Strabane District Council, Brian Tierney, said:  “I was deeply saddened today to learn of the news of Dr McGinley’s passing, a man who has had such a profound effect on the lives of a countless number of families across our district and the wider North West region.

“Dr McGinley has left a legacy on this city and its people that will last for generations to come and we know that his vision will continue to be delivered by the hard-working team at Foyle Hospice.”

In 2013, Dr McGinley was accorded with the Freedom of Derry and in 2002 he received a Papal knighthood from Pope John Paul II. A sculpture in his honour stands in St Columb’s Park.

Foyle Hospice Chairperson Mrs. Angela McIntyre said: “It is a very sad day for Foyle Hospice, the Hospice was Tom’s dream as a result of caring for a young patient.

“The opening of the hospice has over the years made a huge contribution to the lives of thousands of people in this city across and the wider North West area. We are honoured to continue his legacy of caring for our patients and their families.”

Conveying sympathy with Dr McGinley’s children Ciaran, Aisling, Ronan and Sinead, and his extended family and friends, Cllr Tierney opened an online Book of Condolence, which can be accessed here: https://www.derrystrabane.com/Subsites/Mayor/Mayors-Book-of-Condolences/Book-of-Condolence-for-Dr-Tom-McGinley