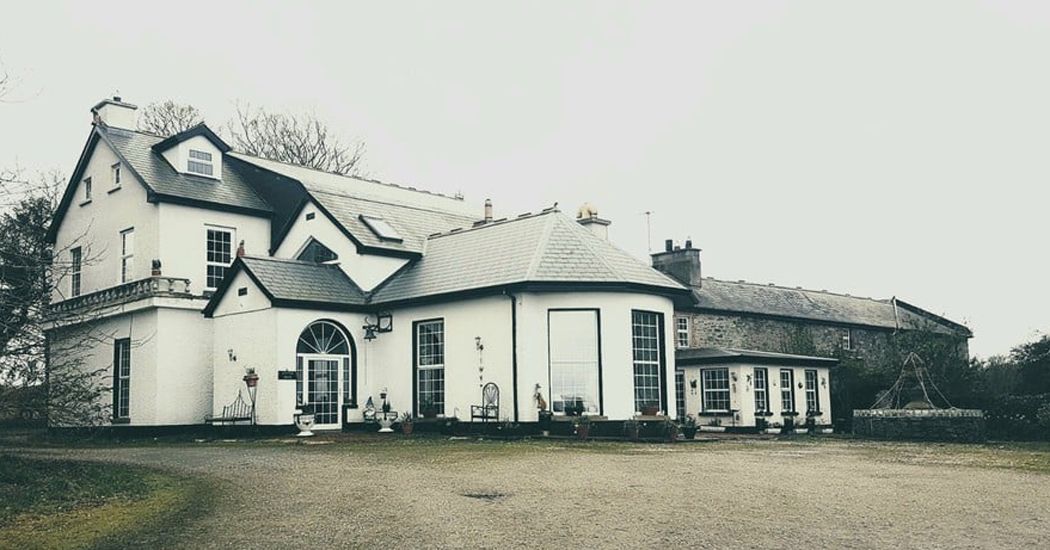 One of Ulster’s most haunted houses is in the spotlight this weekend as it appears on a BBC investigative programme.

Sharon Rectory in Manorcunningham has long been associated with ghostly and dark presences.

But the brave family that lives there refuses to be scared out of their home.

Tonight, a new BBC series ‘Afeared‘ will explore the violent history of the site.

Airing on BBC Two Northern Ireland at 10pm, Afeared follows historian David Hume and writer Darren Gibson on their visit to Sharon Rectory to investigate the true events behind the ghostly goings-on. 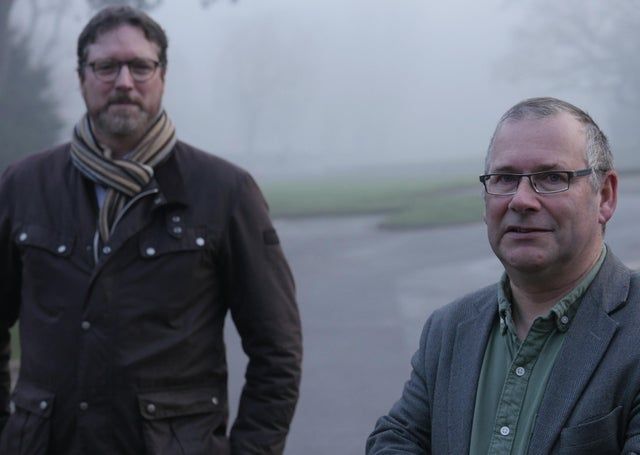 The programme is set to be a fascinating look at the story of a double murder at the site in 1797. Darren and David go on to uncover why this violent event became such a dramatic flash point.

Using original newspaper archives from the time and the testimony of current residents, the duo piece together this grisly tale of mystery, murder and rebellion with some unexpected results and spine-tingling revelations.

Sharon Rectory was a former Church of Ireland Rectory built in 1775. Set on five acres, the home is thought to be haunted by the lost souls of its former residents and a darker, malevolent spirit.

The property was bought by Vincent and Lisa Tully in the 1990s. At the time it was a dilapidated mansion, but as the Tullys started renovations and raised their two daughters Emma Louise and Victoria in the home, unexplained events and sightings of a ‘Blue Lady’ became a regular occurrence.

Emma Louise, who still lives at Sharon Rectory, published a book last year called The Haunting of Sharon Rectory detailing her experiences and interactions with ghosts. She shares regular updates on the Facebook page: www.facebook.com/SharonRectory