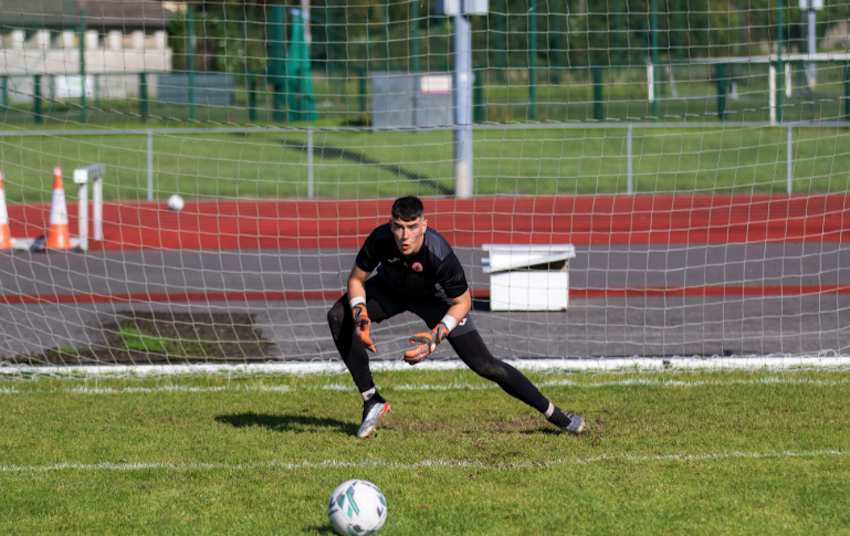 The Mayo man, who signed a new two-year contract at Sligo last week, will spend the first half of the 2021 season at Finn Park.

“I want to play first-team football. Harps are a Premier Division club so it was the offer that appealed most to me.

“I know Ollie as I played under him with Ireland at schools level, he is a very good manager and someone I can trust as well.”

McNicholas has made it clear that he is making the move to Ballybofey to play games.

He said: “There will be competition at Finn Harps but I think I can show what I can do and get into the team. That’s my target.

“I’m thankful for the gaffer and the club accommodating the move, it’s gone smoothly. I’m looking forward to getting going now.”

Sligo Rovers manager Liam Buckley said: “We know Luke will go out and show his ability. The future is not known so when Luke comes back we don’t what the landscape will be. We’re hoping he comes back with more experience and all the better for this spell with Finn Harps.”