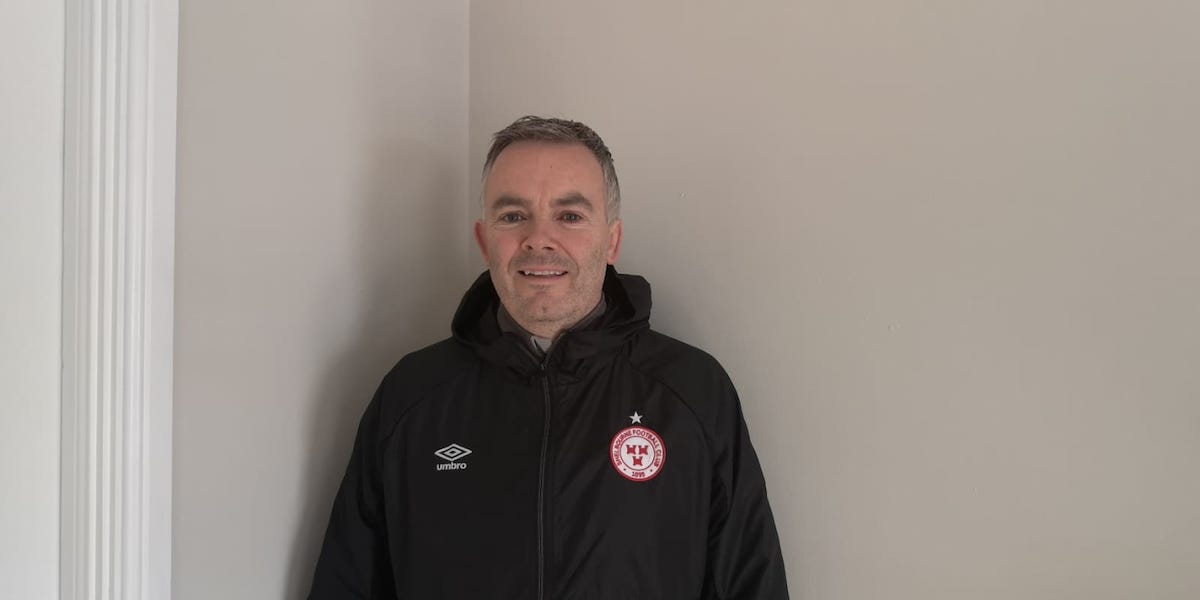 McBride has lived in Dublin for the last 25 years or so and has been heavily involved at Shels.

A former Letterkenny Rovers player, Joe said he is ‘delighted to be back in Shels and is looking forward to working with the squad, WNL Manager Noel King and U17 WNL Manager Stephen Caswell.’

Shelboure said: “As a club we’re excited to announce more coaches within our set up and fan base after appointing Stephen as U17 WNL manager following his time with our U15 girls sides.

“This further cements our development of the girls side of the Academy alongside the boys side.”