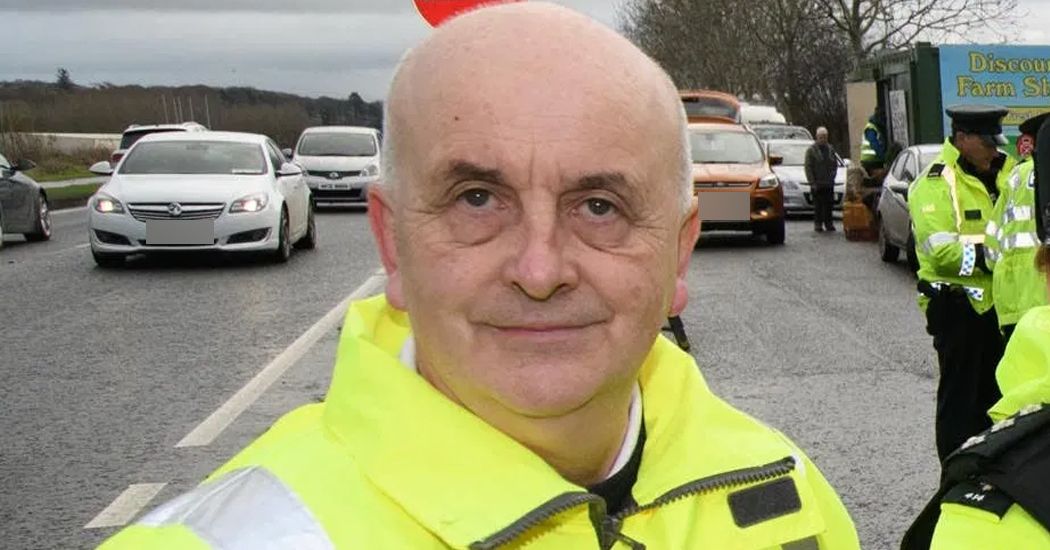 Donegal’s Road Safety Officer has called on learner drivers to be patient and follow the rules of the road while waiting on tests during the pandemic.

Brian O’Donnell has seen more than his fair share of alarming incidents on Donegal’s roads, but admits he was frightened by another incident this weekend.

Yesterday, a learner driver was caught speeding at 166km/h in the Letterkenny area. They had no accompanying driver onboard. When detected, the car was immediately seized and the driver arrested to appear in court at a future date.

“We are trying to get messages out there regularly about speed because speed continues to be one of the main factors in death and serious injury on our roads, and that is a fact

“For people to say, ‘to hell with that, I’m going to drive at whatever speed I want’, it beggars belief. It’s putting lives at risk. It doesn’t make sense.

Learner drivers must be accompanied by a qualified driver (a person who holds a full driving licence in the Category for a minimum of 2 years) at all times.

Currently under Level Five restrictions only essential workers can undergo their driving test. But a backlog is no excuse to break the law, Mr O’Donnell said, as he urged those on provisional licences to be patient.

“I know learner drivers have their own problems, there obviously will be a backlog of people waiting for tests, that’s unfortunate,” he said.

“We just ask them to have a bit of patience. Just wait. This will pass. We will get back to a normal way of living and people will get to do their tests and be able to enjoy a full driving career ahead of them. It is an enjoyable experience when they do their test and they can go where they want and do what they want, but please, obey the rules of the road and keep everybody safe.”

Mr O’Donnell aims to remind learner drivers, and all drivers, to take responsibility for their actions and drive at an appropriate speed.

“We have a lot of pedestrians out walking at the moment, for a learner driver, they are not familiar with everyday things that appear.

“We don’t know what’s around the next corner, there could be a person trying to cross the road and they could come on them and lose control. It beggars belief what can happen.

“We all have to look after one another.”