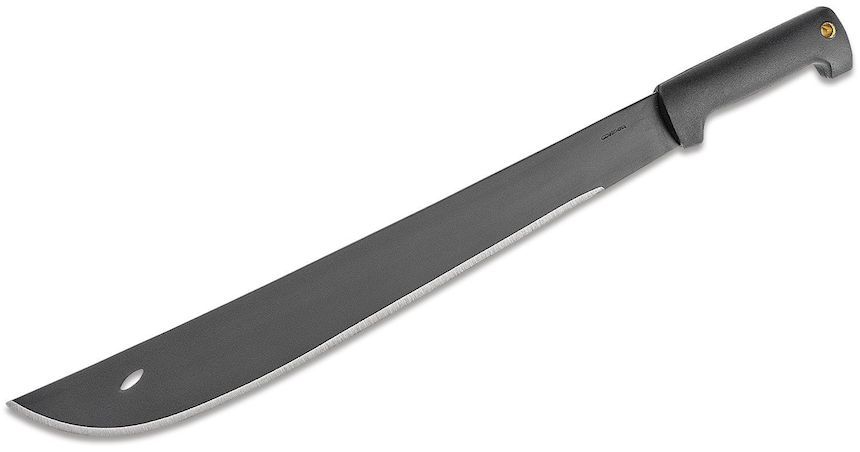 A NUMBER of items seized by Gardaí almost eleven years ago have been forfeited to the State.

Judge Paul Kelly described the assortment as ‘an exotic collection’.

The items included a machete, a pick axe handle, wire cutters, a trolly jack, a ball hitch, a wheel brace, a spade and two number plates.

The properties were seized by officers in a search of a premises of Bernard Stokes at Ballymacool, Letterkenny, on April 11, 2010.

“No claim was laid by him or by anyone,” Sergeant Jim Collins told Letterkenny District Court.

‘Exotic collection’ of items had been in Garda possession for 11 years was last modified: February 1st, 2021 by Chris McNulty