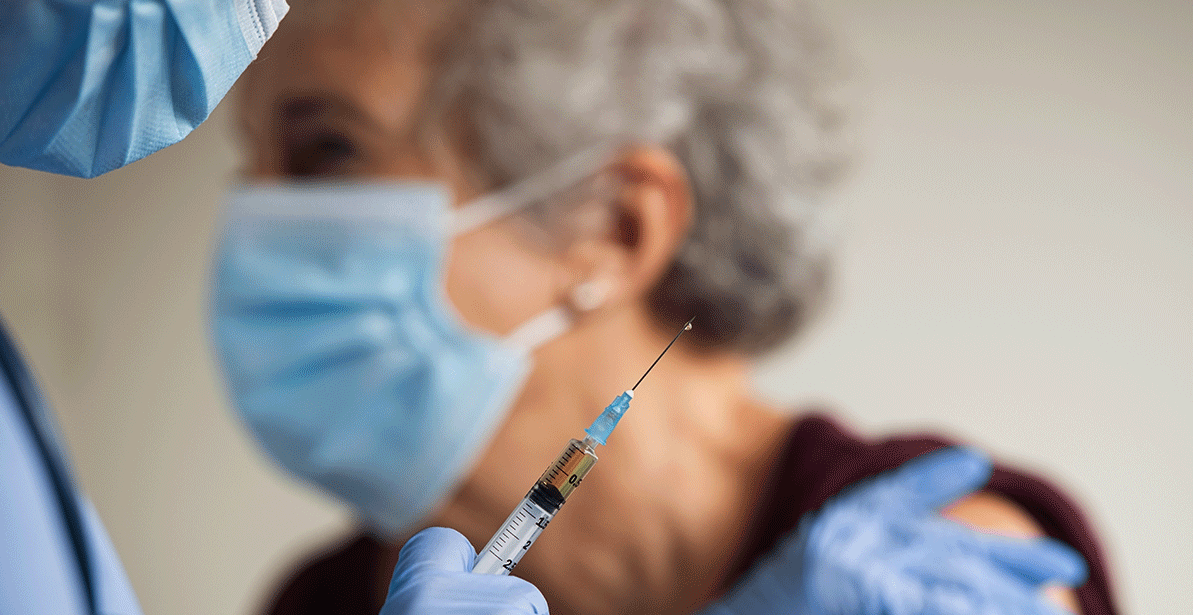 Almost half Irish population could get Covid vaccine by June

Almost half the Irish population are in line to receive the Covid vaccine by the end of June this year.

That’s according to a new European deliver schedule for the vaccination plan.

The Irish Times reports that under the plan, the Republic of Ireland would be in line to receive around 4.47 million doses by the end of June, reflecting its population of about 1.1% of the overall EU.

The European Commission (EC) expects 33 million doses of overall Covid-19 vaccines to be delivered this month, 55 million doses in March, and 300 million between April and June.

In all, 18.5 million doses of vaccines were delivered in January and shared among the 27 member states, 17.6 million of them Pfizer-BioNTech doses and the remainder made by Moderna, according to EC figures.

All are made available to member states depending on population size, meaning that if Ireland opts to take all of its available doses it would be in line to have received about 4.47 million doses by the end of June.