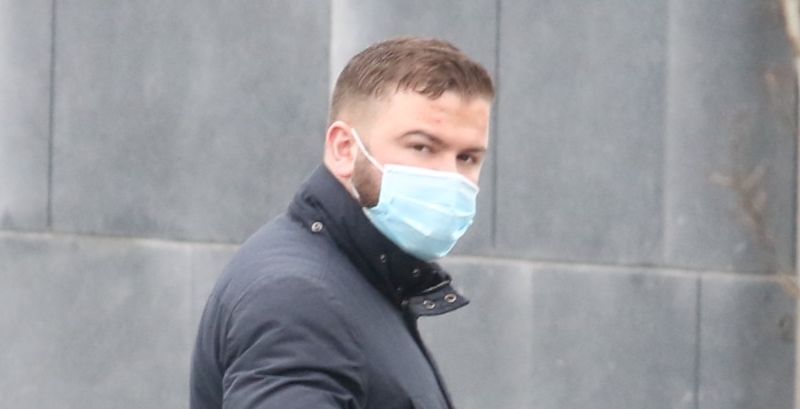 Banned driver killed farmer after crashing while arguing with girlfriend

A man will be sentenced tomorrow after admitting dangerous driving causing the death of a farmer while he was already serving a seven-year driving ban.

Henry Kiely appeared at Letterkenny Circuit Court where he pleaded guilty to killing Francis Browne on the main N13 road between Ballybofey and Letterkenny.

The court was told that Kiely, now aged 24, was having an argument with his girlfriend when he smashed into Mr Browne’s Toyota Hilux jeep.

The 55-year-old had just left his house at Listillion to go over to his yard across the road to do some work on the evening of September 6th, 2018 when the accident happened.

Details of the incident and the moments leading up to the crash were revealed in court.

Statements from a number of witnesses revealed how Kiely, from Killbarrow Cottage, Old Mallow Road in Cork, had been driving his black Mazda at speed in and out of traffic and overtaking on continuous white lines.

After the crash, Kiely tried to flee the scene but was caught hiding in nearby bushes by Gardai arriving on the scene.

He had left his girlfriend, who suffered serious leg injuries, in the car as he tried to escape.

The court heard how the accused has 44 previous convictions and had been serving a seven-year driving ban for another spate of dangerous driving charges.

Of these 11 were for dangerous driving and he had 22 convictions for road traffic matters in general. 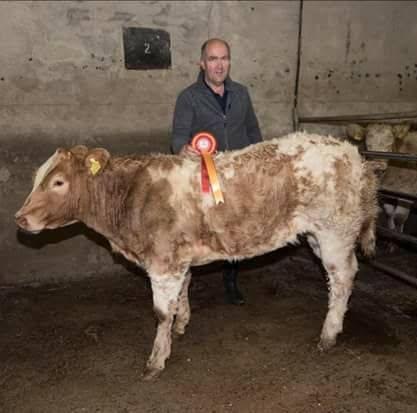 Heartbreaking victim impact statements were read out in court on behalf of Mr Browne’s widow Kathleen, as well as his daughter Hayley, son Conor and brother Liam.

His wife Kathleen told how Francie was her best friend and companion and how she still expects him to walk back through the door.

Both his children described their late father as the happiest person they knew and how they aspired to grow up like him.

His brother Liam, who rushed to the scene of the accident on the day, described how he held his brother’s hand as he passed away.

He said he watched as Kiely was arrested at the scene and said he showed no sign of remorse adding that he walked away with “his shoulders back and his chest out.”

Kiely was taken to Letterkenny Garda station and blood tests showed that he was not under the influence of alcohol or drugs.

However, he said his client is “absolutely aware of the trauma he has perpetrated on the Browne family” and he wanted to say that he is deeply sorry.

A letter written by the accused in which he said he knew that no words could bring back Mr Browne and in which he again apologised for his actions were also read out in court.

Reference letters from a local priest in Cork as well as a builders/providers were also produced in court on behalf of Kiely who was accompanied to court by his parents.

“If he could take it all back he would so in a heartbeat,” added Mr Costello.