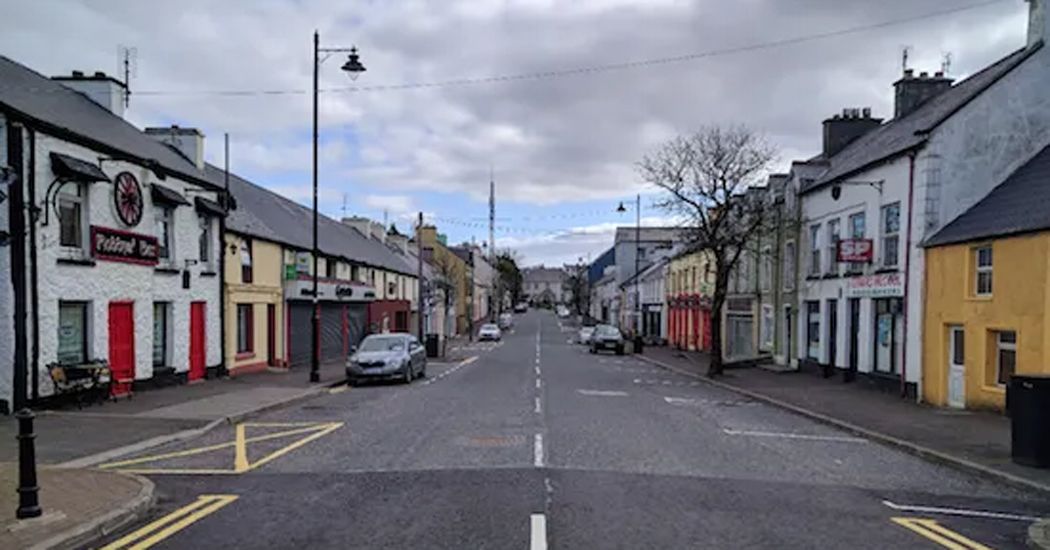 The uneven and broken state of footpaths in Glenties was raised at Dáil level this week amid calls for urgent funding for repairs.

In recent years, locals have been concerned over trips and falls on the paths, with some resulting in serious injuries.

Deputy Doherty said that he had been made aware of the situation by Brian Carr, the Glenties Local Development Committee and some locals who have contacted him; and that he had been told that the footpath was posing a danger to pedestrians in the town.

Speaking today, Teachta Doherty said: “Having spoken to many of the residents in Glenties, I have been told of the dangerous state of the footpath on the Main Street. I am aware that a number of pedestrians have tripped and fallen on the footpath and that many have suffered serious injuries as a result.”

“I raised this in the Dáil and have written to both the Minister for Transport and the Minister for Local Government asking that funding be made available to repair the footpath in Glenties as a matter of urgency.”

“I also commend the work of the Glenties Development Group who have been raising this issue on behalf of the people of Glenties.”

Local Sinn Féin representative, Brian Carr, said: “Through my colleagues, Clr Marie Therese Gallagher and Clr John Sheamais Ó Fearraigh, this issue is being raised at Council level as well. It is clear that the situation needs to be addressed, urgent funding needs to be put in place and the footpath needs to be repaired before we have any further injuries.”