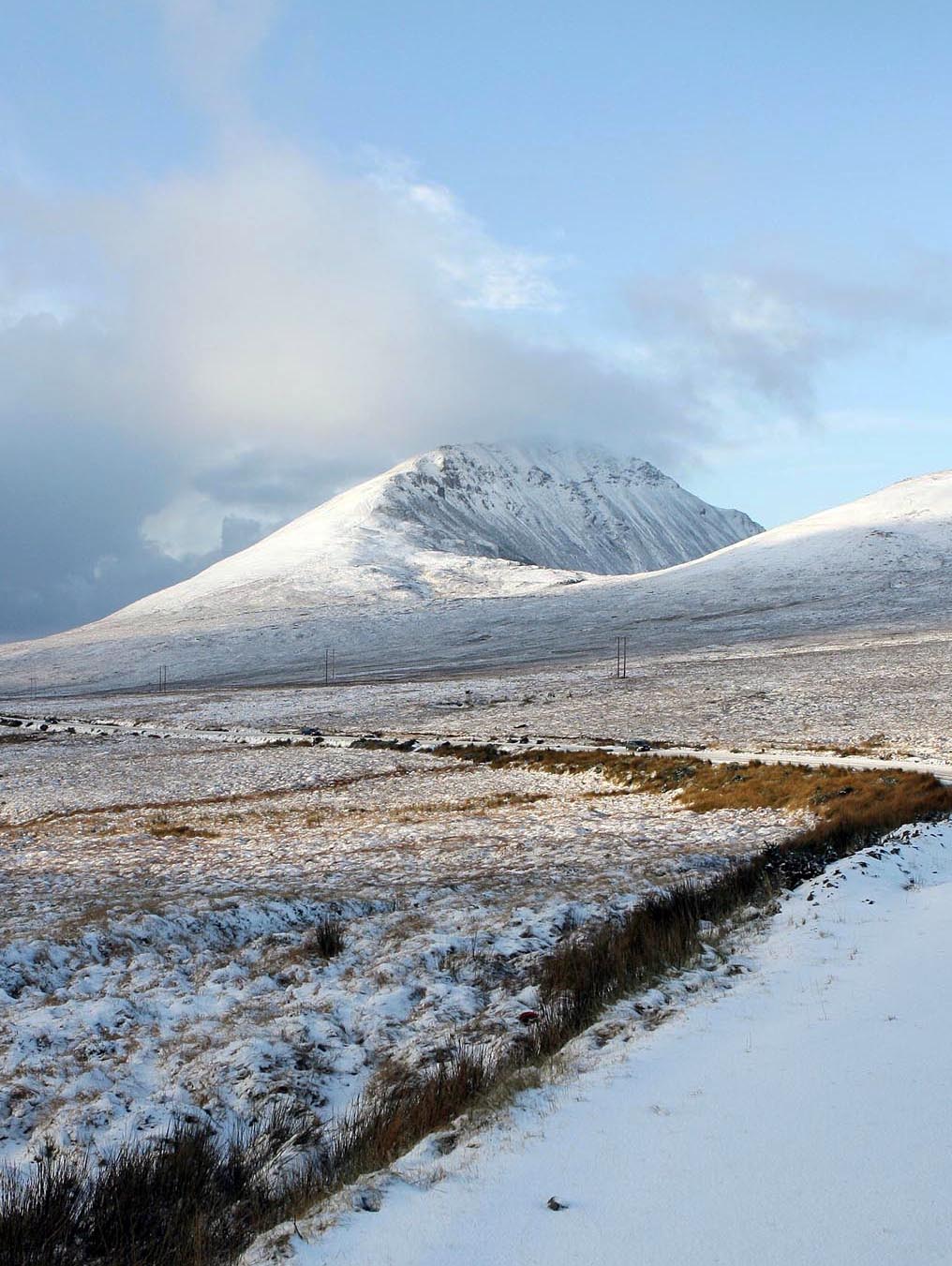 Snow and frost on the way – Met Eireann

Some ‘very inclement conditions’ could result in snow and freezing temperatures for Donegal next week.

Met Éireann has said it is on “high alert” for the second half of next week.

Head of Forecasting, Evelyn Cusack, has said the country is in for some very cold weather from Sunday.

Speaking on RTÉ’s News At One programme, Ms Cusack explained that a cold weather system is to move in from the Atlantic towards western Europe from Wednesday.

February is traditionally one of Ireland’s coldest months, she added, and next week is due to bring some “very inclement conditions”.

She said snow showers are expected in the east early next week, with more widespread showers as the week goes on.

“From Wednesday night and for the second half of next week a storm system is pushing in from the Atlantic towards western Europe and that has the potential to cause some very inclement condition,” she said.

Cold conditions are expected this coming weekend, with temperatures dropping to between 2-5C, with isolated wintry showers.

Very cold conditions, with widespread frost and ice are forecast on Sunday night, with temperatures dropping to around -3C.