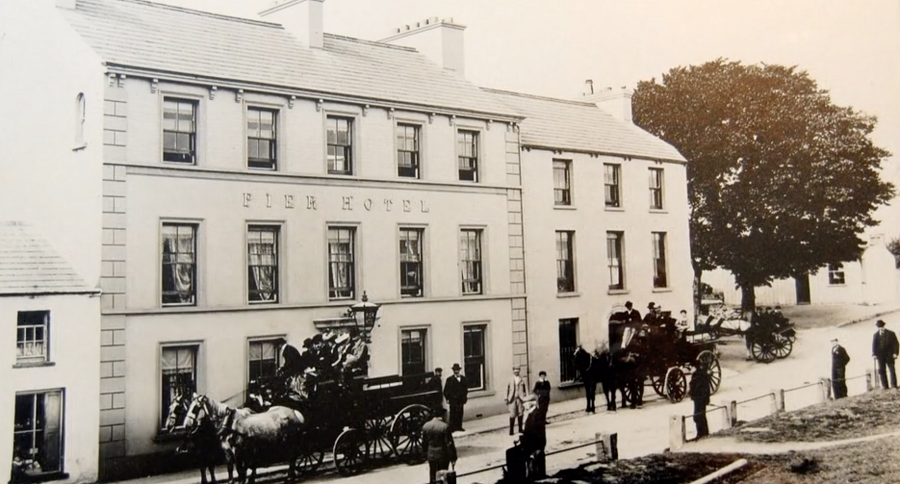 Rathmullan Film Festival is back… and is going global!

The Rathmullan Film Festival is back, from the 18th to the 21st of February, and the great news is that you can attend from wherever you are in the world, as this year’s event is going online.

You can stream fantastic films and watch parties for free and pre-book workshop tickets on the website rathmullan.ie/filmfest.

Launched in 2018, the festival is normally held as a four-day event during the February mid-term break, featuring a programme of films, events and workshops, which are created and curated by the whole community, with all the experiences playing out in the village restaurants, bars, schools and churches. 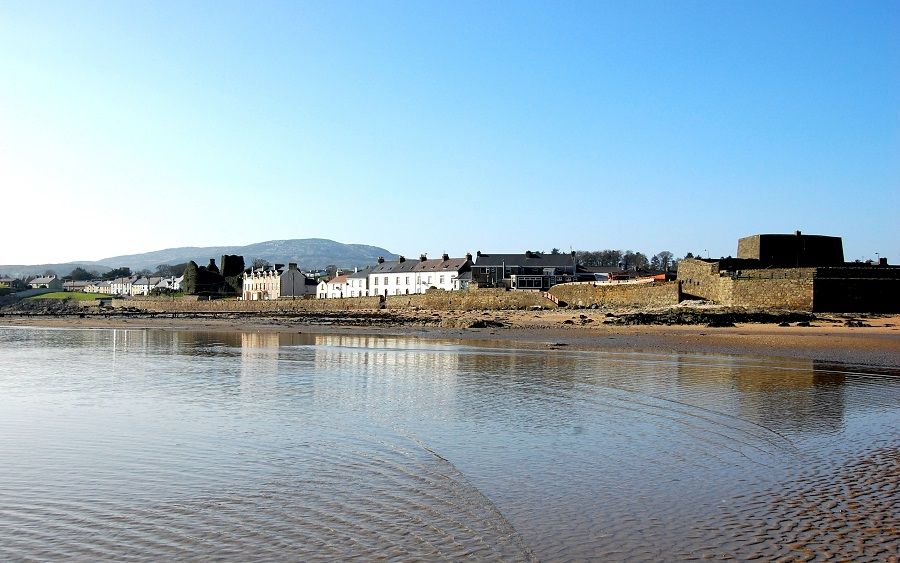 This year’s festival is packed with over fifty films of all genres made by some of the most talented filmmakers in the northwest through to local schoolchildren.

With workshop hosts teaching everything from costume make-up to flip-book animation skills and panels discussing filmmaking during the pandemic, there is something for everyone.

Highlight events include a few trips down memory lane with local historian and photographer, Arthur Lynch showing some films from his archives, including the opening of the pier in Rathmullan and the Burtonport railway extension.

There are short films made by LYIT and Ulster University students, early cinema soundtrack videos and a preview and Q&A event for the documentary Border Stories: Tales of the Troubles.

There’s also a festival-themed Watch Party showing footage of Rathmullan Community Festival 2001, hosted  by local Maurice Kelly, and a Pyjama Party Gala Night where you can pass round the popcorn and watch videos made by locals during the lockdown, in your favourite PJs.

Rathmullan girl Katie McAteer who is part of the Film Festival team, will also be leading a Mobile Journalism Workshop for children 9-14 years, teaching mobile reporting techniques including how to shoot and edit on mobile devices

As a recent media graduate, Katie is delighted to be involved in the festival and said: “Although the village of Rathmullan, its schools, restaurants, churches and bars have been the screen for our festival for the past few years, this year our screen can be watched from anywhere in the world.

“As much as we’d love for the festival to be an in-person event, it is great that this year we have the opportunity to connect with Rathmullan and Donegal diaspora who are spread across the world and give them a taste of home,  It also allows us to showcase all the film work that has taken place since the festival started and make it accessible to film fans everywhere.”

Rathmullan Film Festival programme and pre-booking system launched on Wednesday and you can now stream content for free and pre-book workshop tickets via its website: rathmullan.ie/filmfest