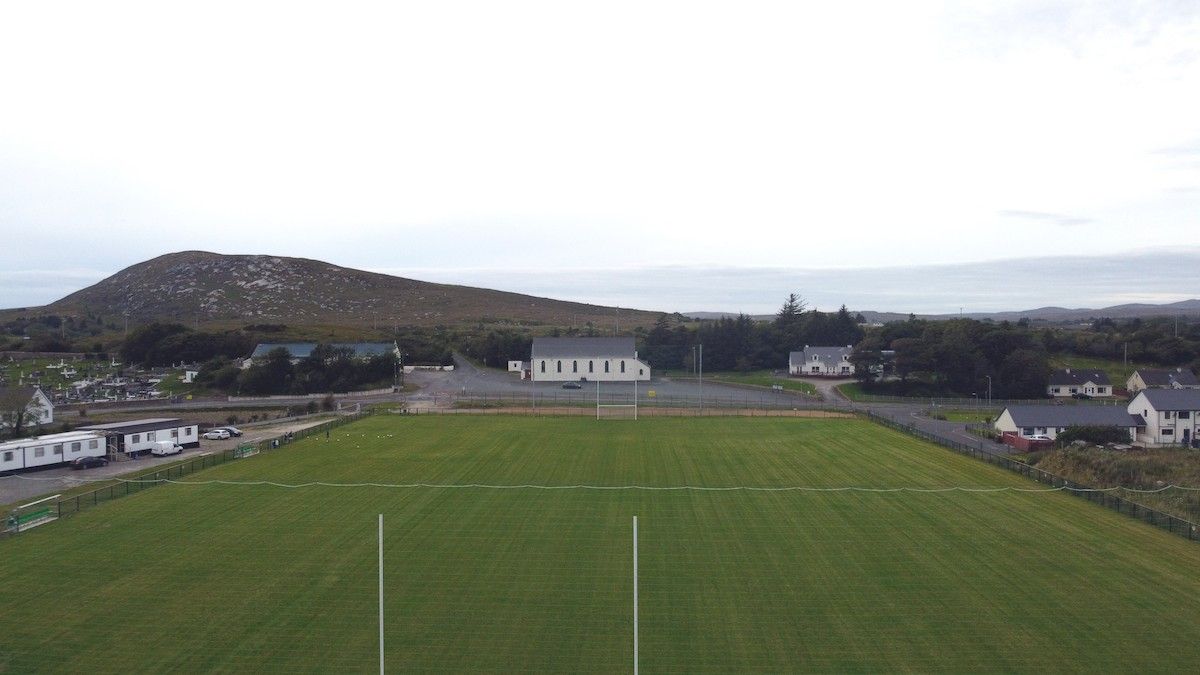 In 2020, Na Rossa played the first adult games at the facility at Madavagh, Lettermacaward.

The club relocated from Dooey after a massive redevelopment project spearheaded by the likes of Kevin McCready and Michael Duddy.

The club has now launched a further project of development.

Permission has been sought for the erection of a two-storey club house and eight 18m high floodlighting masts.

Na Rossa are also seeking to develop a 4m wide jogging/walking track around the perimeter of the pitch.

The development of a car park, the installation of a sewage treatment plant and associated site works are included in the application, lodged to Donegal County Council last week.