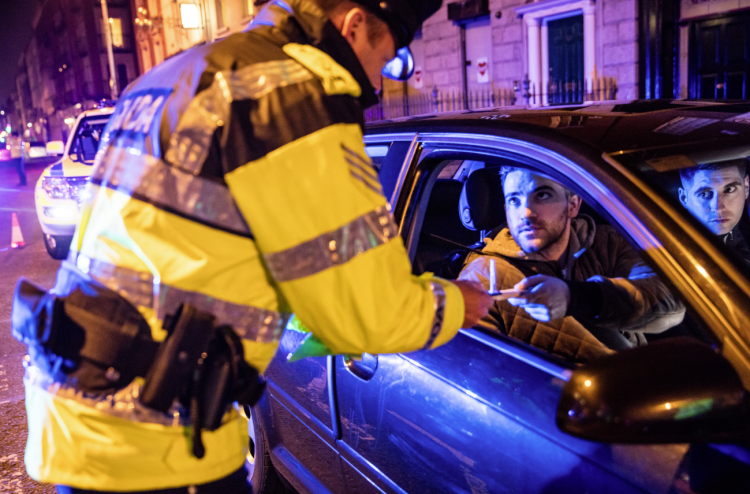 TWELVE motorists were arrested in Donegal over the last week for driving while intoxicated.

Seven of the arrests were made for drug-driving while five were for drink-driving.

The high volume of detections remains a concern for Gardaí in the county.

“We’re seeing numbers of almost two a day – the numbers are far too big,” a Garda spokesperson said.

“We are simply asking people to do the correct thing.”