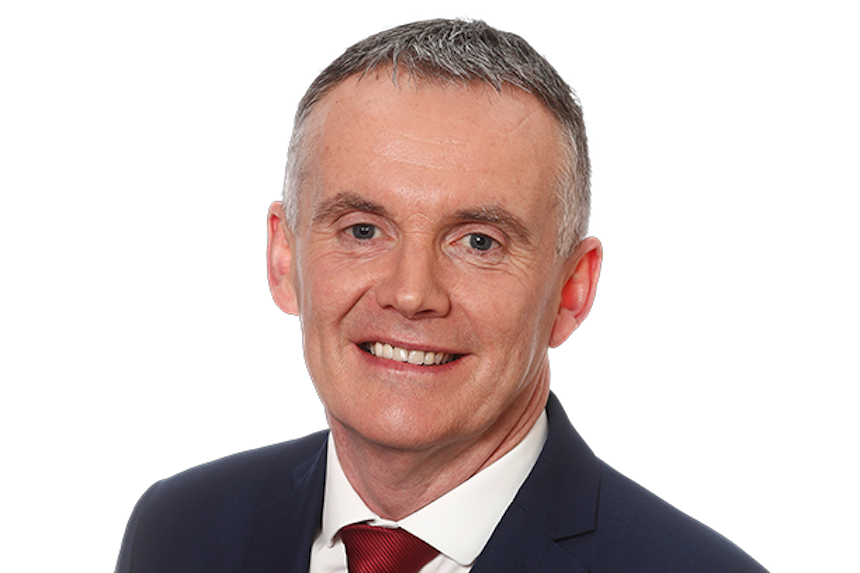 A SENATOR who hails from Donegal is calling for government assistance to ‘help rural Ireland prosper’.

Termon native Robbie Gallagher, a Fianna Fáil Senator for Cavan/Monaghan, has asked the Minister of State with Responsibility for Local Government to removing obstacles for people seeking planning permission for homes.

“Rural Ireland needs people if it is going to have a future,” Senator Gallagher said.

“Rural Ireland has the potential now, due to changes in remote working brought about by the pandemic, to be rejuvenated with new people arriving. But where are these people going to find a home to live in or a site to build their house on?

“The current position seems to be that the funding required for necessary infrastructural development to allow building to take place, whether sewerage, water or roads, is directed, understandably so in one context, to large cities and towns.”

Senator Gallagher expressed concern that infrastructural development across the country is ‘targeted i one or two major towns within a county at the expense of smaller towns and villages’.

“It is stymieing development and the choices people have about where to live,” he said.

“Trying to obtain planning permission to live in rural Ireland, even for those families born and bred there, is becoming increasingly difficult. The concept of local needs only planning continues to be problematic for rural Ireland.”

Senatir Gallagher noted that  a Decree of the Flemish Region of Belgium in 2009 sought to enshrine the same principle only to be overturned in 2013 by a European Court of Justice ruling that this approach is incompatible with EU treaties.

In other words, a ‘locals only’ rule with regard to planning is discriminatory.

Senator Gallagher added: “It is past time that guidance was given to local authorities on this issue so they can adopt their development plans to take into consideration this potential new vista which a win-win for the smaller towns and villages of rural Ireland and promises a regeneration for areas where local services, schools, GAA clubs could be saved or rejuvenated.”