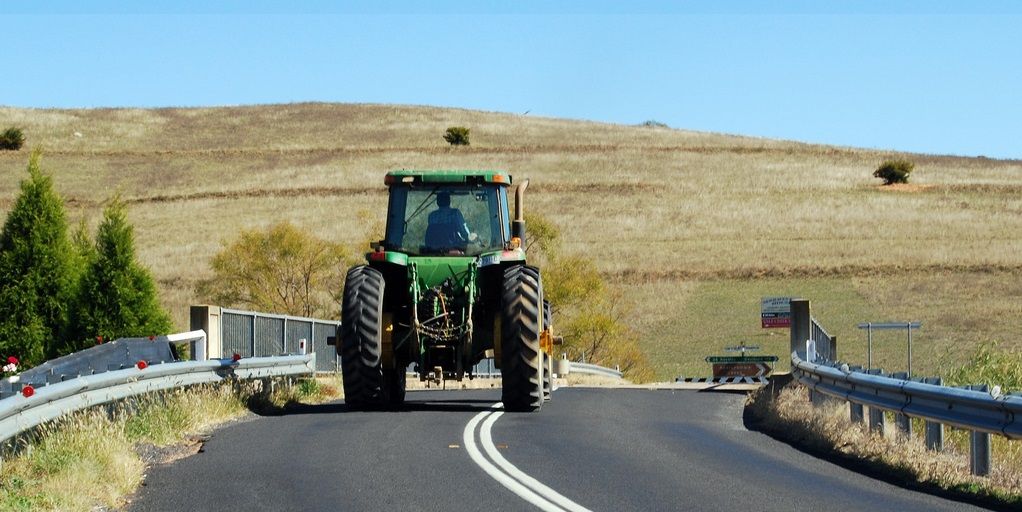 A senior garda in Inishowen has expressed concern about the increasing incidents of children driving tractors on public roads.
Superintendent Goretti Sheridan urged parents to exercise more responsibility around the use of their vehicles.
“We are becoming increasingly concerned about the amount of young children being permitted to operate farm machinery on public roads,” she told today’s Inishowen Independent.
“This has become a problem lately, maybe because it is because of the evenings getting longer. But I would worry that it could end with someone being seriously injured or killed.”
Supt Sheridan added that Inishowen Gardai are continuing to crack down on people driving quads (four-wheeled motorbikes) and uninsured cars on the roads.
“We seized another three quads this week, they were being driven recklessly by young and old alike,” she said.
“They are driving without helmets and not abiding by the rules. We have also seized a number of so-called ‘company cars’ over the past week.
“These are cars that are neither taxed nor insured and, often, not safe to be on the roads. Some of these young drivers are not qualified to drive.  We received a number of calls about these illegal activities following last week’s appeal.”