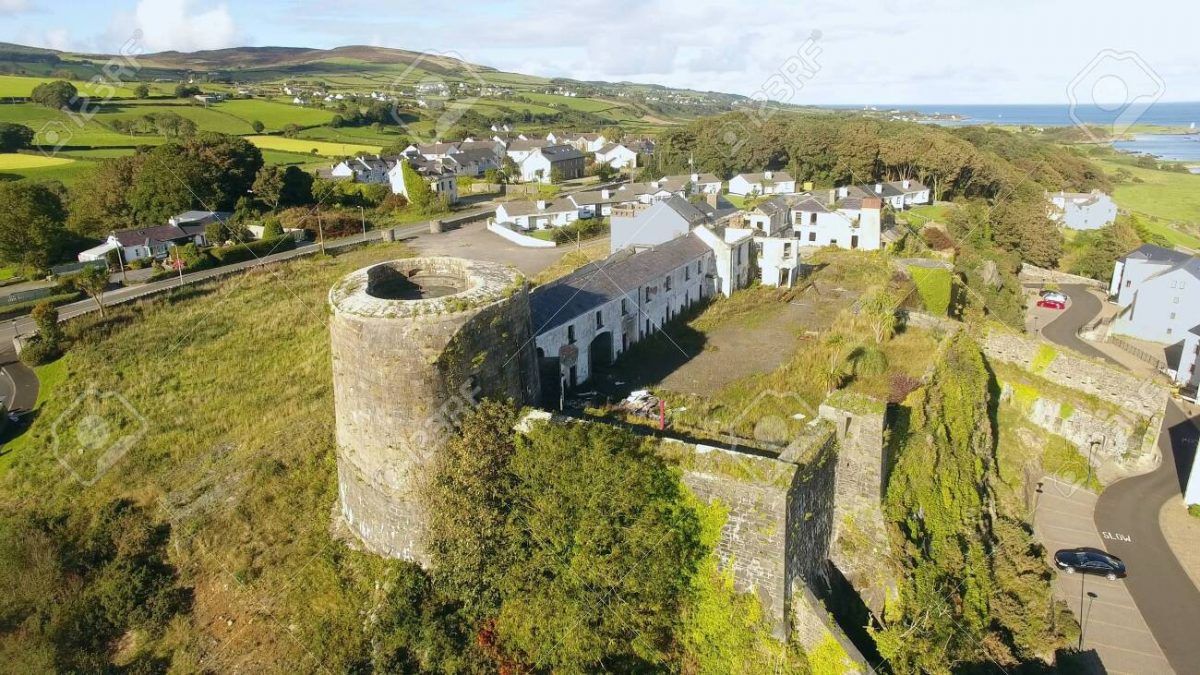 ‘Retention’ planning permission has been granted for a number of amendments to turn the officers’ quarters at the historic Greencastle Fort into a home.

The application included alterations to the building, a protected structure overlooking Lough Foyle, such as the raising of the ground and first floors in the former officers’ quarters.

New windows are also to be inserted into the gun loops.

The property is owned by Greencastle Fort Limited, a Derry-based developer whose directors are Joseph, Eva and Conall McGinnis. 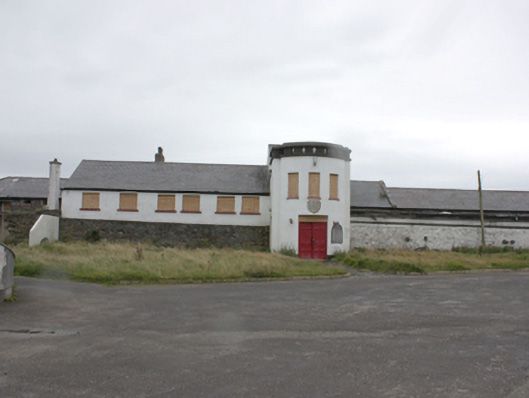 The fort prior to the restoration works.

According to the National Inventory of Architectural Heritage (NIAH), this impressive Napoleonic-era coastal fortification is an important element of the built heritage and history of County Donegal.

The present fort may have replaced an earlier temporary earthen battery at this site, which was one of a number established by the British after 1798 and the continuing threat of French invasion (there was an attempted landing in Lough Swilly by the French in 1798 with a force of some 8,000 men, which was repelled at sea).

It was constructed following the recommendations of the Gother Mann committee, established in 1804 to review Ireland’s coastal defences, and the site here at Greencastle was one of five sites selected by a Captain Sir William Smith in 1810 as the locations for new ‘permanent’ coastal batteries defending Lough Swilly and Lough Foyle.

Greencastle was of high strategic interest as it controlled the entrance to Lough Foyle and the city of Derry, and the presence of the now ruinous fourteenth century Northburg Castle adjacent to the south west is testament to the long observed strategic importance of this site.