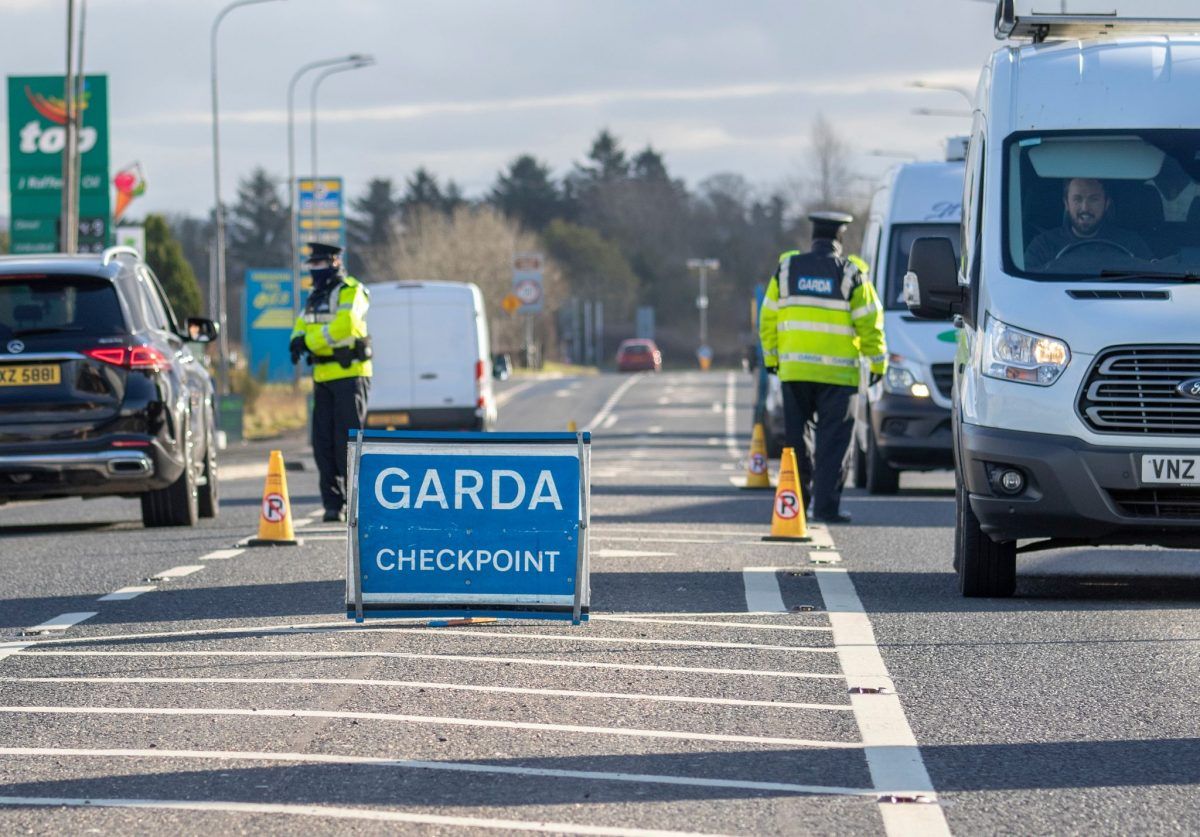 DONEGAL Gardaí have moved to provide clarity to the public regarding the enforcement of Covid-19 restrictions and associated fines.

Over 3,500 fines have been issued nationwide for ‘non-essential travel’ since Gardaí were given additional powers to sanction persons in breach of regulations.

A number of complaints over the enforcement of such measures have been made, with one woman from the Newtowncunningham area claiming over the weekend how she was fined €100 as she travelled to Letterkenny for a weekly shop on Friday last.

Sergeant Eunan Walsh has explained that the 5km limit is only applicative for availing of exercise and not for grocery shopping.

“Persons should not leave their residence without a reasonable excuse,” Sgt Walsh said. 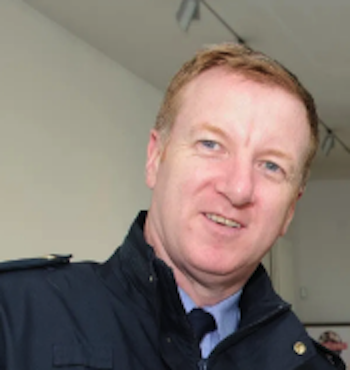 While the 5km limit is not applicable in relation to retail outlets, Sgt Walsh says that, where possible, people are asked to shop local.

“For weekly shopping, people are permitted to travel to their nearest large store,” he said.

“It is something that we will address with our members who are on checkpoints, but we are appealing to people to use common sense in complying with the regulations.

“We encourage people to shop local and to do as much shopping in the one go.”

Recently, An Garda Síochána said they would adopt the approach of the Four Es which will see officers engage, explain, encourage, and as a last resort, enforce.

“Where Gardaí find potential breaches of the public health regulations a file is prepared for the DPP in each case or a Fixed Payment Notice is issued where appropriate,” a statement said. 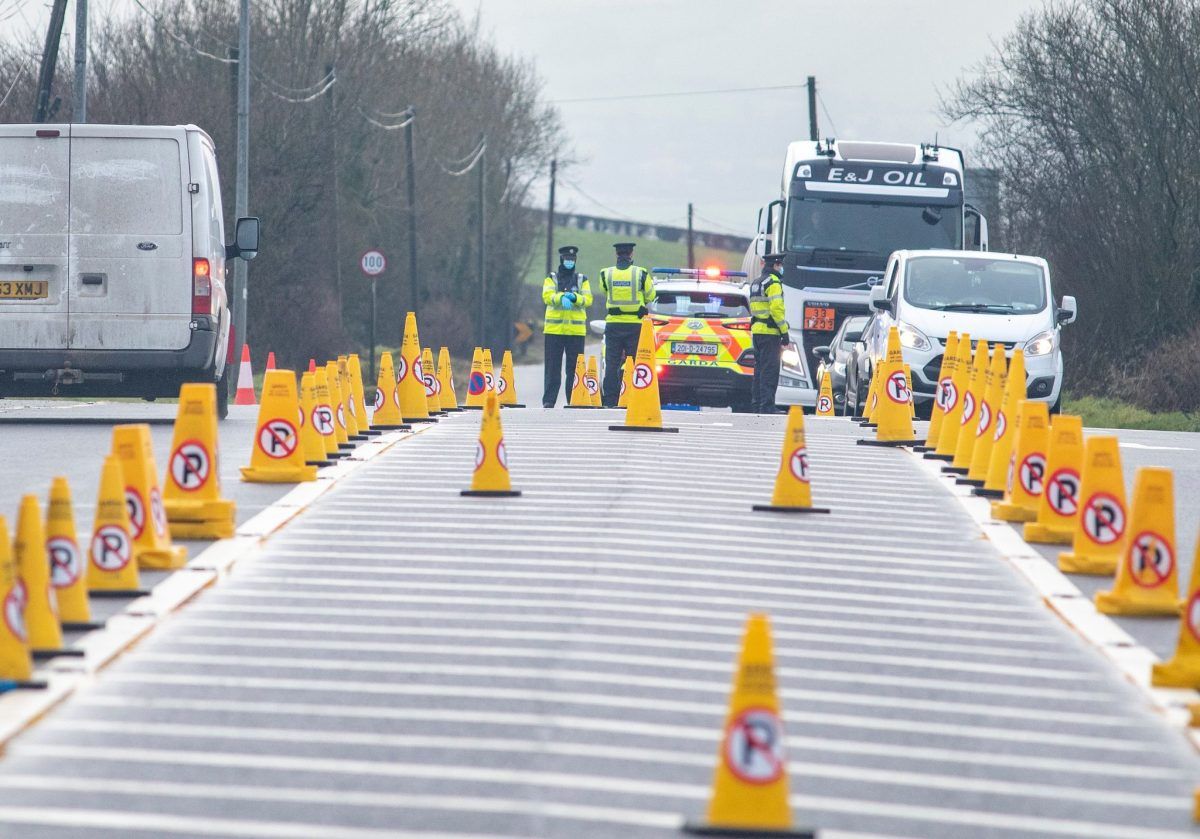 There are provisions, Sgt Walsh noted, in the Government guidelines for what he called ‘vital family matters’, such as child minding or attending to a pregnant partner who lives at another address.

“We are not actively out looking for people,” he said.

“It’s not for us. We don’t want to be there, but we have to be there and we are appealing to the public for compliance.”

The vast majority of motorists officers encountered at Donegal checkpoints have been courteous and complaint, he added.