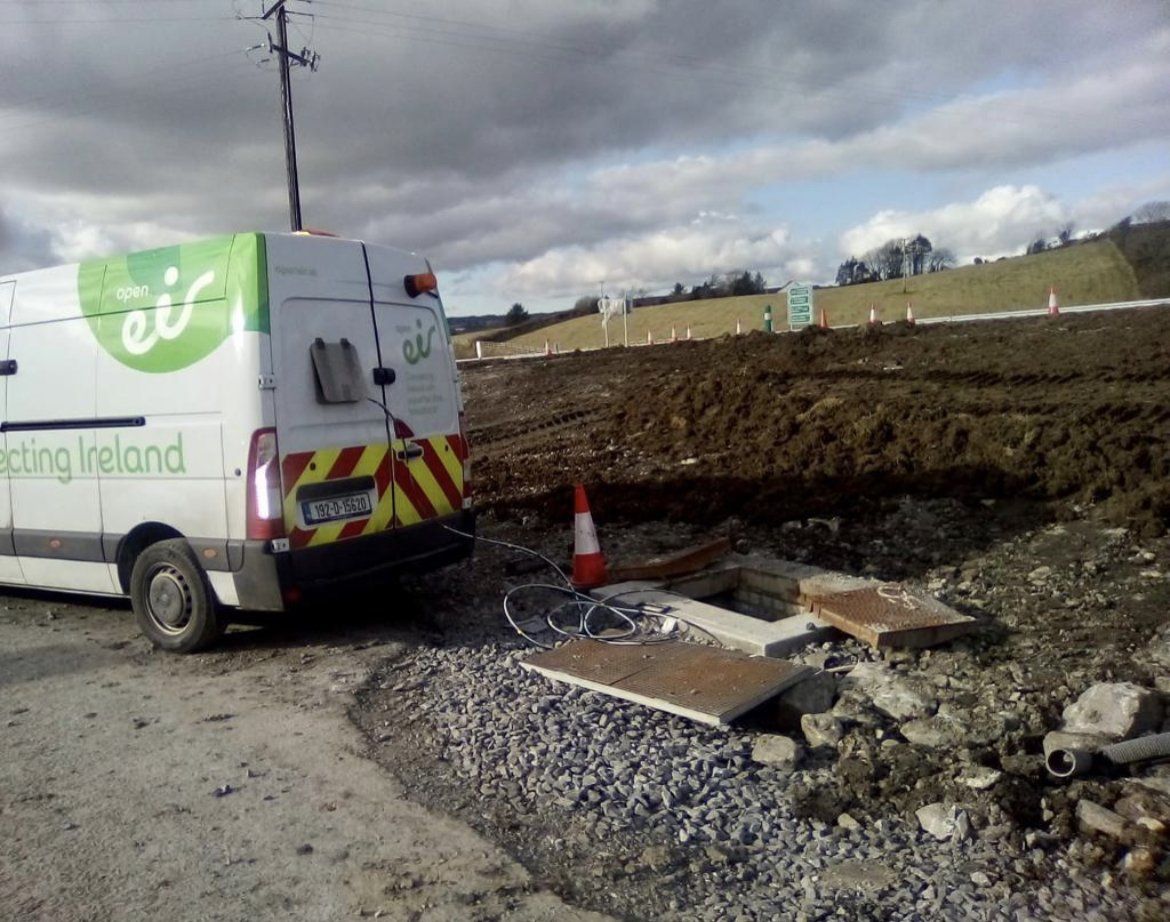 Eir team on the ground to fix internet issues in Donegal

A repair crew from eir has arrived in Donegal this afternoon to fix unexpected broadband and landline issues.

Homes and businesses in Donegal Town, Dunkineely and Killybegs and many other areas have been without internet connection since this morning.

It has now been confirmed that accidental damage was caused to eir infrastructure between Donegal Town and Killybegs earlier today.

The company said their ‘open eir’ team has established the cause and are working to fix the issue and restore full service in the area as quickly as possible.

Further internet and landline issues have been reported across the west coast of Donegal since early this morning.

Those who are remote working and home schooling have been greatly impacted by the issues. Customers with eir, Vodafone and Three Ireland and other providers have expressed frustration online with the lack of updates.

Morning All. We have an outage reported affecting Broadband customers between Donegal Town and Killybegs. This is been currently investigated. We’ll update you as soon as we have more news. ^ Brian.

Eir team on the ground to fix internet issues in Donegal was last modified: February 12th, 2021 by Rachel McLaughlin

Warning after motorist has lucky escape on...

Delayed reopening of indoor dining will be...