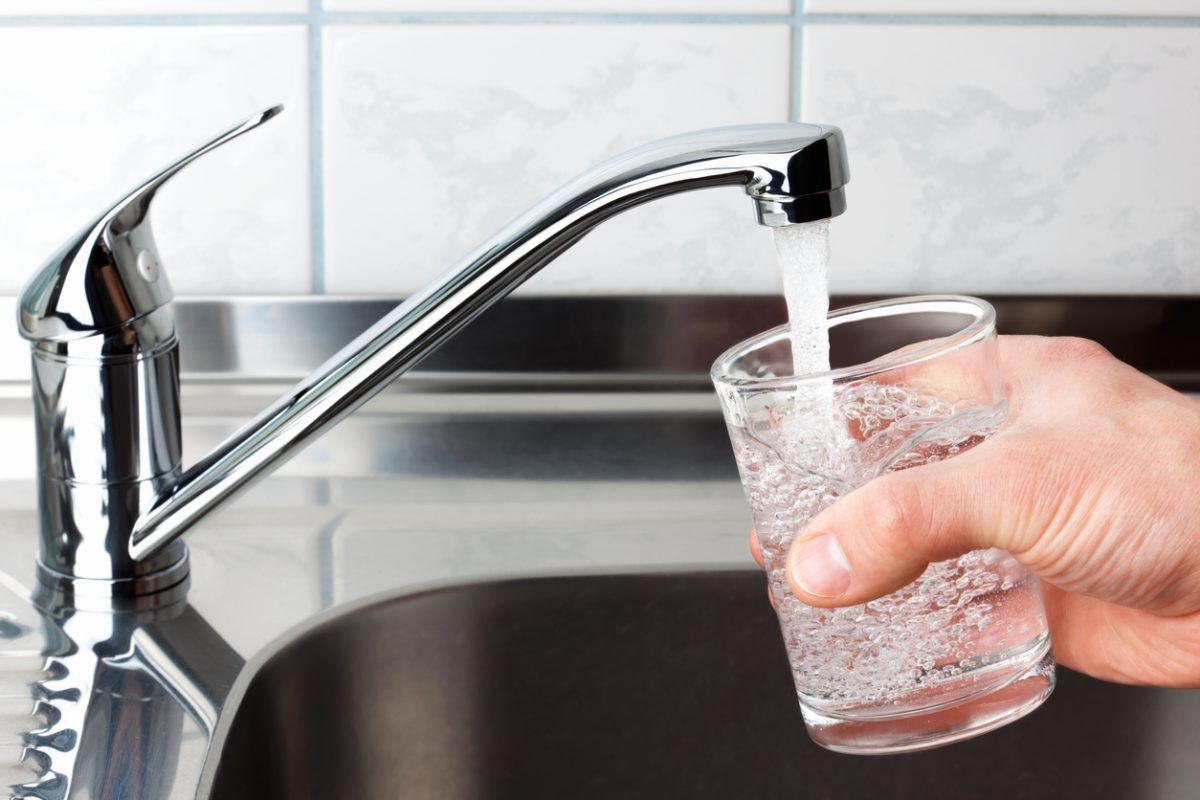 Fury as elderly residents left without water on Christmas Day

ELDERLY residents in Donegal were left without water on Christmas Day due to ongoing problems with their supply.

Concerns have been raised by residents in the Rossbracken area of Manorcunningham about persistent issues caused by burst pipes.

Donegal County Council has made representation to Irish Water and have requested a response.

Separate motions were tabled by Councillor Donal Kelly and Councillor Gerry McMonagle on the issue at this month’s meeting of the Letterkenny-Milford Municipal District.

“I got numerous phone calls from people in the Rossbracken and Pluck areas – people who are stuck in their homes with no water supply,” Cllr Kelly said.

“This is a major issue of pipes bursting and leaving people with no water. it has happened four or five times in the last six weeks. At any given time, anything up to 300 are without water and it’s not good enough.

“I was first made aware of this in early December. I even got calls on Christmas Day from furious residents, who were left without water.

“Between then and now, the same issue has happened again and again. Elderly people live there and young children are being home schooled – it’s not good enough. The water isn’t drinkable or viable to wash clothes in.

“The quick-fix of just joining pipes and walking away isn’t good enough. This need a permanent solution.”

Cllr Kelly said that people have been forced to travel to buy water.

He said: “We’re in 2021 and every home should have good, fresh drinking water every say. A lot of people here don’t feel safe traveling but yet they’re afraid to drink the water in their homes.”

Cllr McMonagle said the matter was one of growing urgency.

He added: “Christmas Day was one of the days that numerous residents have made contact. Each time, it takes two days to come back and even then people have to wait until the grit and sediment clearly out before they can use it properly.

“Unless Irish Water invest in infrastructure, this will continue and it’s not acceptable.”