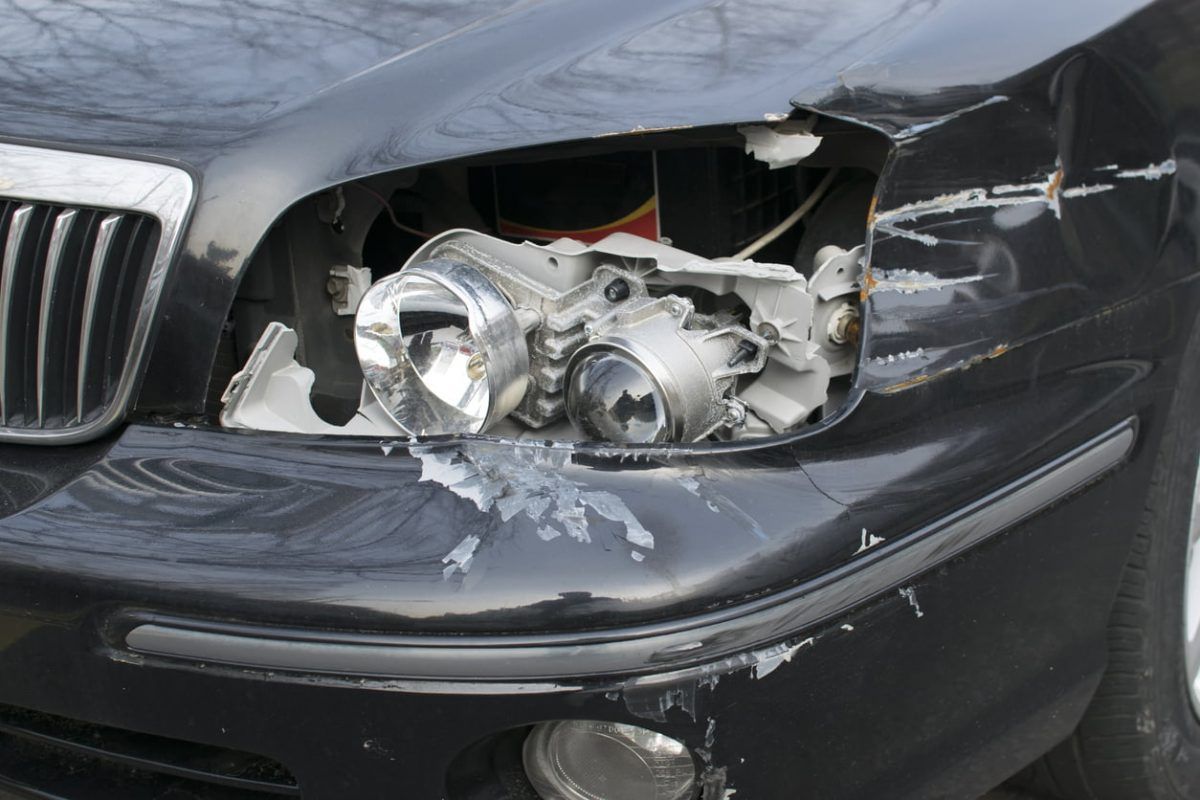 A West Donegal man who caused over €19,000 in damage when he smashed into three parked cars has been fined a total of €500, at Dungloe District Court.

Hugh Sweeney, Upper Knockfola, Brinaleck pleaded guilty to dangerous driving, taking a vehicle without the consent of its owner and failing to keep a vehicle at the scene where it was involved in damage to another vehicle.

The 34-year-old was also charged with driving with no insurance, failing to give appropriate information and failing to report damage done to other vehicles at Meenanillar, Derrybeg on January 21 2019

Inspector Seamus McGonigle told the court the defendant had taken the car belonging to a friend on which he had been working, for a spin and hit three cars that were parked close together and caused a total of €19,500 in damages.

There was no alcohol involved and the defendant had been co-operative.

The Inspector added that the defendant’s actions were more like those of an eighteen or nineteen-year-old.

Defence solicitor Patsy Gallagher said there had been a civil matter and the outstanding balance was W1672.

The court heard he was driving for GMAC three times a week and needed his licence for his work.

Judge Paul Kelly said he had a detailed Probation Report which said the defendant had victim awareness, was a good worker and had finished the Pro-Social Driving course.

Judge Kelly said in view of this he would leave the defendant with his licence.

The judge fined the defendant €250 for failing to keep a vehicle that was involved in damage to another vehicle at the scene of that damage.

He fined the defendant €250 for driving with no insurance, struck out charges of failing to give appropriate information and failing to report damage to other vehicles and also struck out the charge of dangerous driving.

The charge of taking a vehicle without the owner’s consent was taken into account.