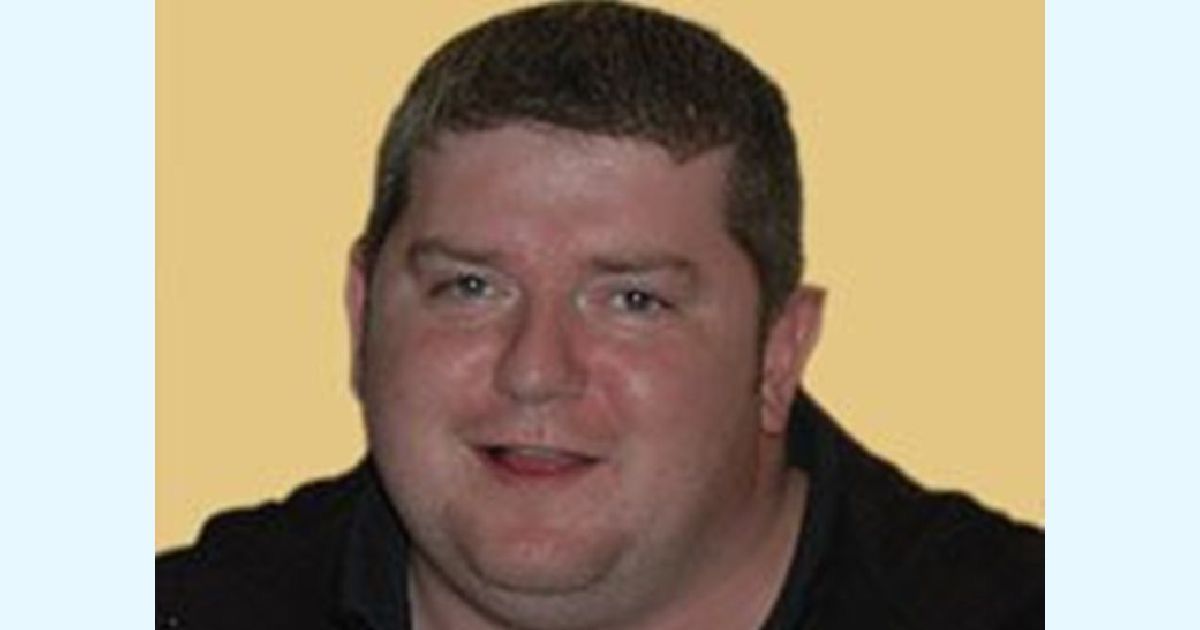 GARDAÍ have issued a fresh appeal for information on the murder of Andrew Burns ahead of the 13th anniversary of his death in Donegal.

Burns was murdered at Donnyloop, Castlefin, Co. Donegal by a number of individuals on February 12, 2008.

The 27-year-old received a number of gunshot wounds shortly after 7pm and was later found on a roadway close to Donnyloop Church. He was pronounced dead shortly before 8pm.

To date one person has been convicted of this murder and is currently serving a life sentence.

An Garda Síochána believe that a number of people were involved in the murder.

Andrew’s family remain devastated by this callous act and continue to struggle to come to terms with his murder.

Detective Inspector Pat O’Donnell said: “An Garda Síochána in Donegal would like to directly appeal to those individuals who were on the periphery of the group involved in Andrew’s murder.

“In particular their friends, family members and partners. It has been 13 years since Andrew’s murder and during that time relationships change, loyalties change and people may not now be constrained by the set of circumstances that existed for them some 13 years ago.

“An Garda Síochána is appealing to those individuals to look into their conscience and unburden themselves of whatever information they may have”.

An Garda Síochána have thanked all the witnesses that have come forward and made statements in the intervening years.

A spokesperson said: “However it is never too late for those who have yet to come forward to make contact with An Garda Síochána. Information received by An Garda Síochána will be treated in the strictest confidence.

“Anyone with information is asked to please contact the incident room at Letterkenny Garda Station on 074 9167100, the Garda Confidential Line 1800 666 111 or make contact with any Garda Station.”

In January 2012,, Martin Kelly, a 37-year-old bus driver from Strabane was sentenced to life in prison at the Special Criminal Court for the murder.Kelly drove Andrew Burns to the church in Donnyloop where he was shot dead.

Kelly was also sentenced to eight years in prison for possession of a firearm.

In sentencing, Mr Justice Paul Butler said the court had no discretion on the murder charge.