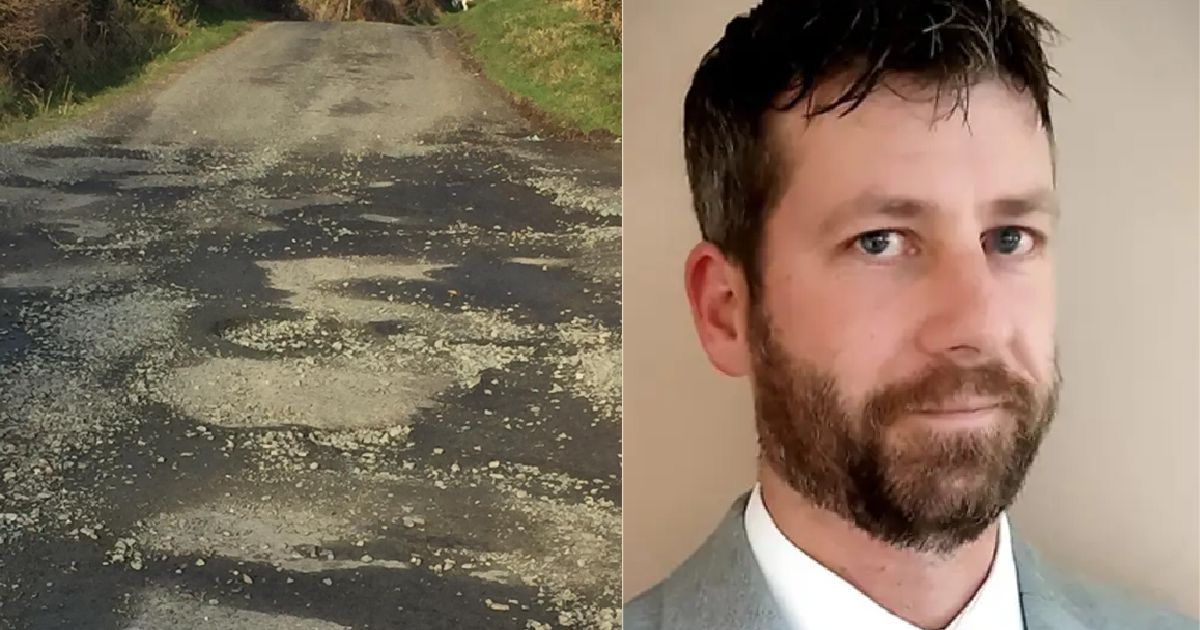 Road sinking and ‘in dire need of resurfacing’, says Councillor

A LINK road to Letterkenny that has sank in places has been prioritised for repair.

Councillor Donal Kelly raised the issue of the Moss Road, leading to Sockar, at this month’s meeting of the Letterkenny-Milford Municipal District.

Cllr Kelly asked that the Council make works to the road  ‘one of their main priorities to be fully resurfaced once lockdown is lifted and works commence again.’

The Council has included the road in an adopted programme and say it will be among the prioritised roads.

“Credit where it’s due, a team from the Council did come out to fix the pot holes, but the road has sank and is in dire need of resurfacing.

“A lot of people going to and from Letterkenny use this road. The residents are furious with the state of the road.”

The motion was seconded by Councillor Ciaran Brogan.