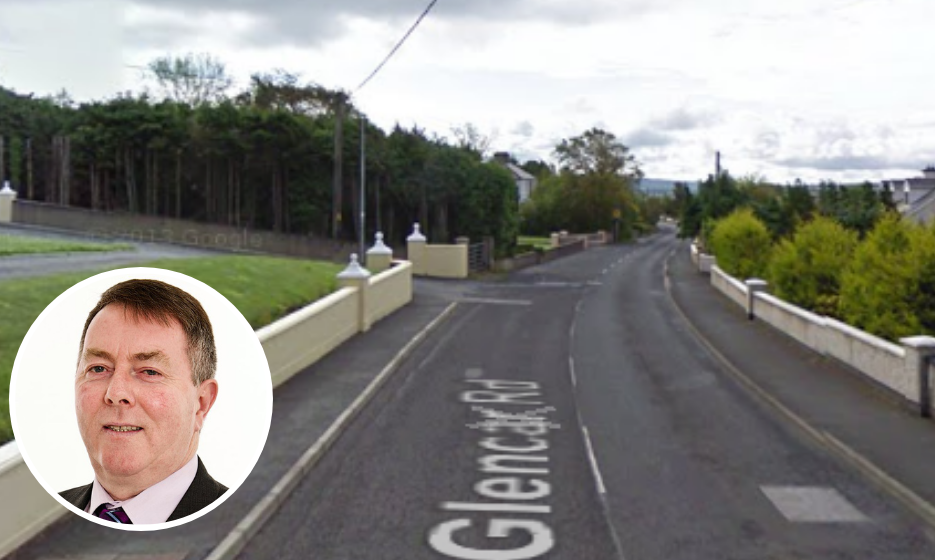 DONEGAL County Council has undertaken to carry out repairs to a footpath used by the large volume of elderly people in an early of Letterkenny.

The footpath on the Glencar Road from the junction with McGovern Road as far as Pine Court has fallen into a state of disrepair.

Councillor Gerry McMonagle proposed that the area be included in next year’s Footpath and Lighting Programme.

“Residents in the area have made contact and they are concerned,” Cllr McMonagle said.

“The lack of lighting is particularly evident on dark nights and the footpath isn’t great for walking on.

“There is a large elderly population in the area.

“I welcome the response from the Council that they are including it in the programme.”

The Glencar Road itself is also to undergo repair works following a recent motion.