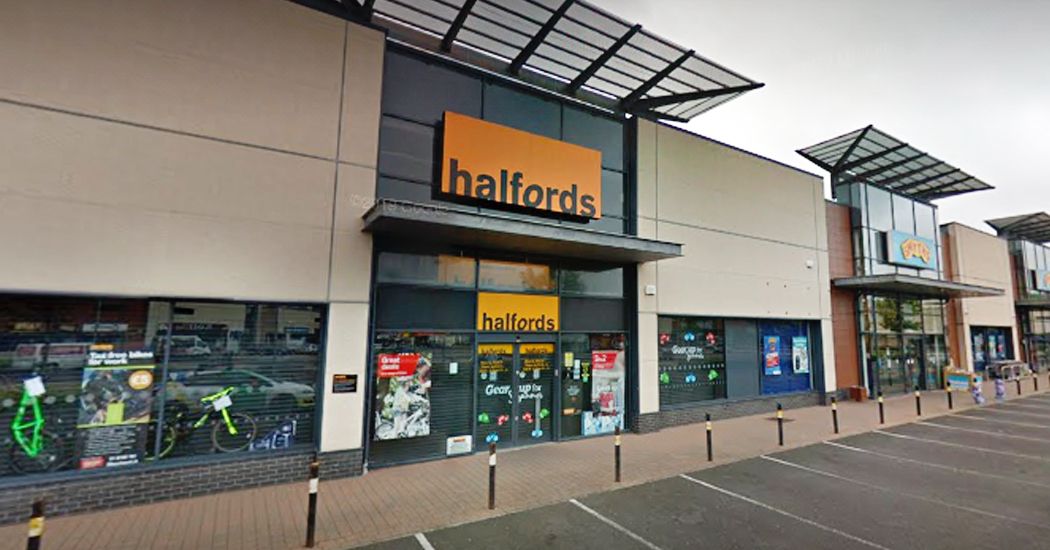 Halfords staff offered roles in other locations after March closure

Halfords staff in Letterkenny are being offered roles in other areas after the store closes next month, the company has said.

It has been confirmed that the Donegal’s only branch of the UK retailer will close from 12th March.

Staff at the store in Forte Lynne Retail Park were notified of the closure last month.

Now, shoppers have been told their nearest Halfords will be in Derry and Cavan.

“From the 12th March, your local Halfords Letterkenny store will have moved to its new address. Here you’ll find our cycling and motoring experts, ready to help whether you’re on two wheels or four.”

A statement from Halfords to Donegal Daily said staff are being offered opportunities elsewhere: “As we announced last July, we were always planning to exit a small percentage of our stores and this includes our retail store in Donegal.

“We are working hard to support all of those affected and are hopeful of being able to offer those colleagues one of a wide range of new service-orientated roles at alternative locations.  The next nearest store is in Derry which is 35 minutes drive away and we look forward to welcoming customers there. ”