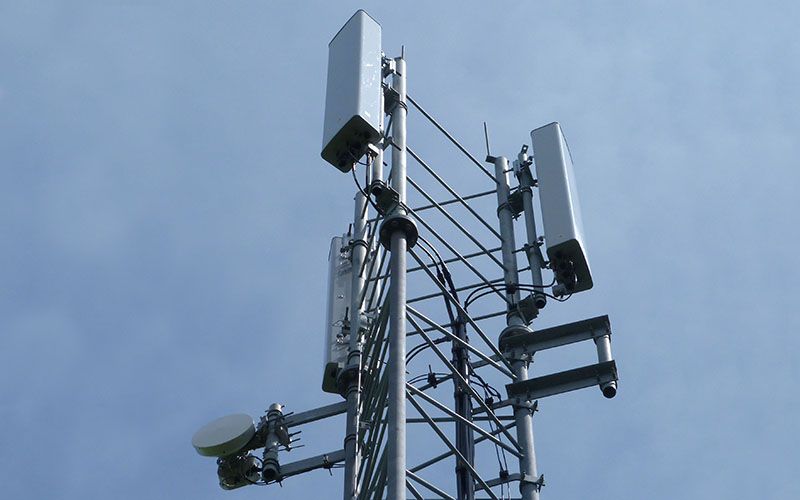 PERMISSION has been refused for the construction of a 24-metre telecommunications tower in Donegal.

The proposed development near Creeslough by Cignal Infrastructure Ltd has been turned down by An Bord Pleanála.

The company sought to construct a 24 meter multi-user lattice tower with headframe carrying telecommunications equipment at Devlin, or Barr of Ballyconnell, Creeslough.

An Bord Pleanála say that the area is identified as being ‘of especially high scenic amenity’.

Under the Donegal County Development Plan 2018-2024, new telecommunications masts within areas of especially high scenic amenity are not normally favoured.

The planning authority say in its decision: “The existing pattern of development in the area, including the rotational nature of the surrounding commercial forestry, and the nature and scale of the proposed development on an elevated site, the Board considered that the proposed telecommunications mast by virtue of its appearance scale and height on a visually prominent site within a landscape of especially high scenic amenity, would have an unacceptable impact and would adversely affect the visual amenities of the area.”