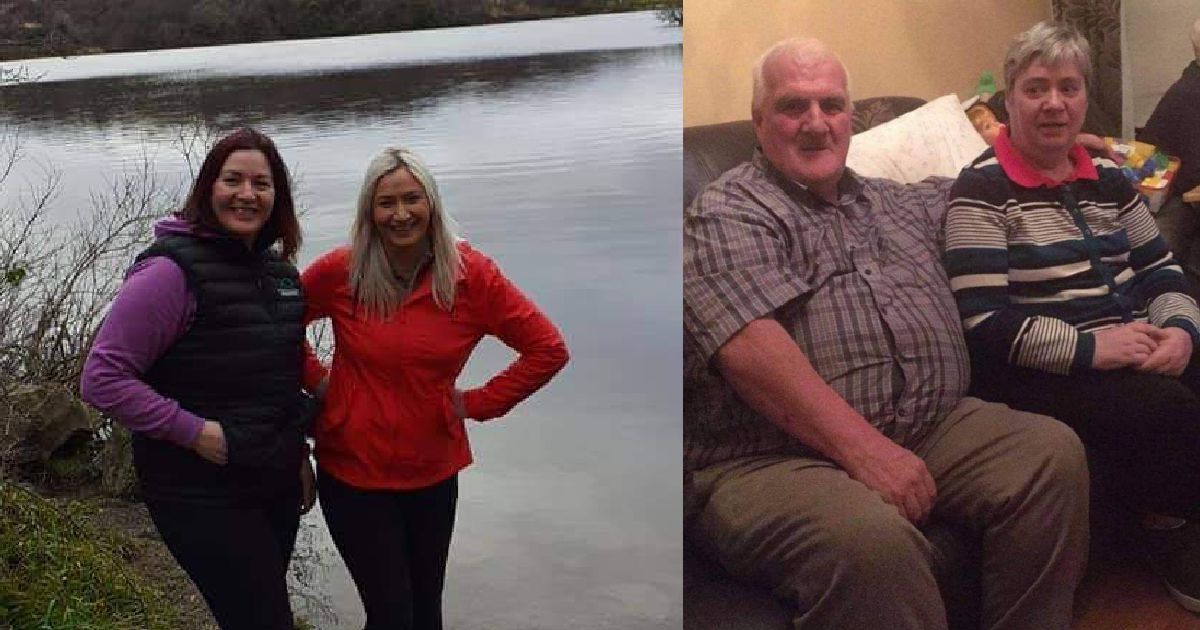 TWO Milford sisters are raising money for charity to honour the wishes of their beloved uncle who passed away last month.

Veronica and Lorraine McGinley are walking 100 miles through the month of February.

The money raised will be shared between the Donegal Hospice and the Good and New Cancer Bus.

The proceeds are in memory our their aunt, Rose Hegarty, who passed away in 2018.

“We have chosen these charities as they are close to our hearts,” the McGinley sisters said.

Their uncle, the well-known bus driver Eugene ‘Tootsie’ Hegarty, had planned to do a fundraiser in Rose’s name.

However, ‘Tootsie’ sadly passed away in January.

The sisters said: “As our uncle ‘Tootsie’ had planned to do a fundraiser in her name, then covid hit and he had no choice but to put it on hold.

“This has spurred us on as we  suddenly lost our uncle ‘Tootsie’ in the new year and we would love to honour his wishes and do the fundraising he never had the chance to do.”