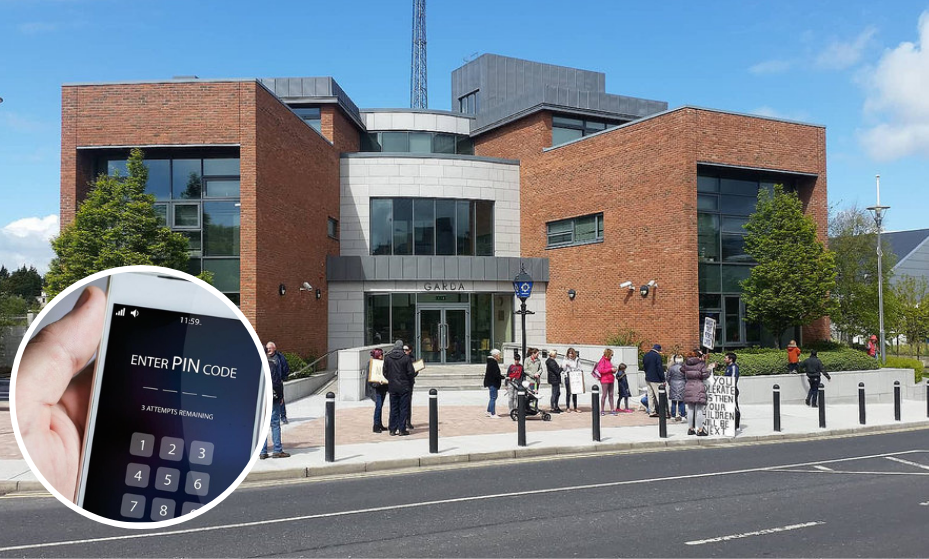 A DERRY man who was found in possession of cocaine, with the intent to sell or supply, refused to give Gardaí access to his mobile phone after his arrest.

James Doherty, a 19-year-old of Clon Elagh, Derry, is charged with offences arising out of an incident on March 24, 2020.

Doherty faces two charges of dangerous driving and is also charged with driving without a valid driving licence.

The accused, who was before Buncrana District Court this week, is charged with driving without insurance and of having false plates on the vehicle.

When conveyed to Buncrana Garda Station, Doherty refused to give the pin code for his mobile phone. For this, he is charged with impeding or obstructing a member of An Garda Síochána in the exercise of powers.

The case, heard before Judge Paul Kelly, was adjourned to April 8, 2021.