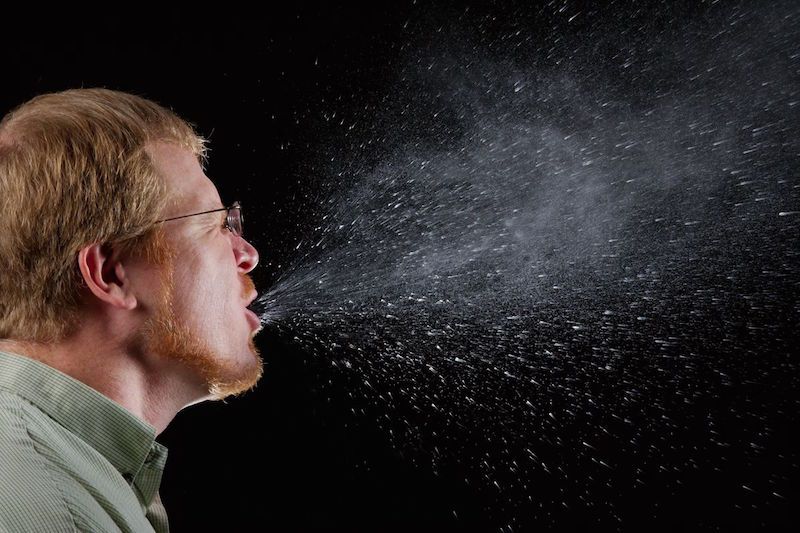 Man claimed he crashed after suffering sneezing fit behind wheel

A builder has escaped a charge of dangerous driving after a court heard he suffered a fit of sneezing before he crashed.

Mark Rankin had just left a construction site near St Johnston in Co Donegal when he crashed into another car traveling in the opposite direction.

He appeared before Letterkenny District Court where he was charged with dangerous driving at Whitehall, St Johnston on May 9th, 2019.

Rankin was driving his white BMW when it suddenly crossed a continuous white line and crashed into the side wing of a car coming in the opposite direction.

The accused man’s solicitor, Mr Patsy Gallagher, said his client should have pulled in when he felt a fit of sneezing coming on him but didn’t.

Rankin, of Victoria Road, Strabane, Co Tyrone made a full and frank statement at the scene.

Garda Sergeant Jim Collins said he knew the road and agreed that it was narrow and twisted and this could easily have happened.

Judge Paul Kelly reduced the charge of dangerous driving to one of careless driving.