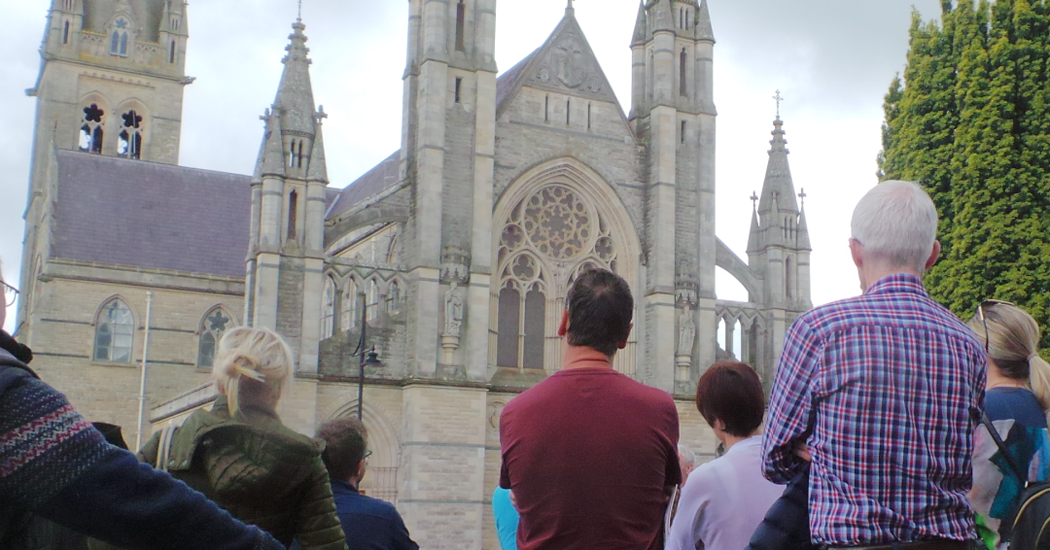 Two organisations from Donegal have been named as finalists in the National Lottery Good Causes Awards.

Letterkenny Cathedral Quarter and Raphoe Community Sports Development were named amongst thirty-six community groups, sports clubs and organisations from all over Ireland.

The Awards honour the inspiring work and achievements of thousands of projects, clubs and individuals from all over Ireland who, with the help of National Lottery Good Causes funding, have had an extraordinary impact on their local communities. Nearly 30 cent in every €1 spent on National Lottery games goes back to Good Causes all over the country. 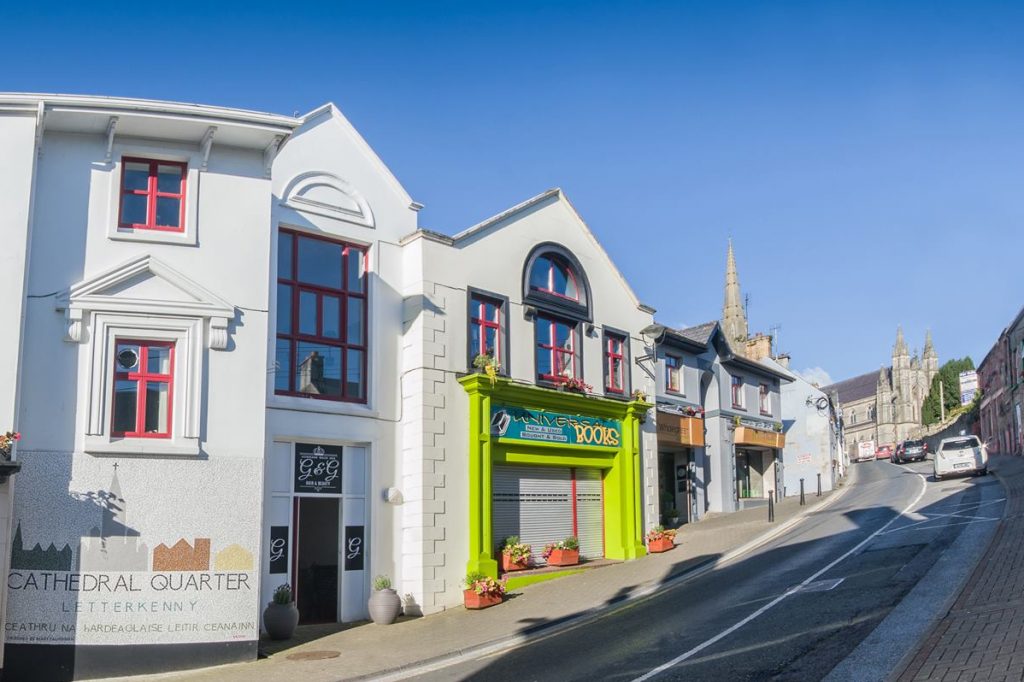 In 2014, a group of Letterkenny residents came together to form the Letterkenny Cathedral Quarter to work on the restoration of historical landmark buildings within the area which had fallen into a state of disrepair. Since forming, the group has been recognized for their contributions to heritage conservation and development.

In 2019, the Letterkenny Cathedral Quarter received a National Award from the National Planning Institute of Ireland. The group will contest in the Heritage category of the Good Causes Awards. 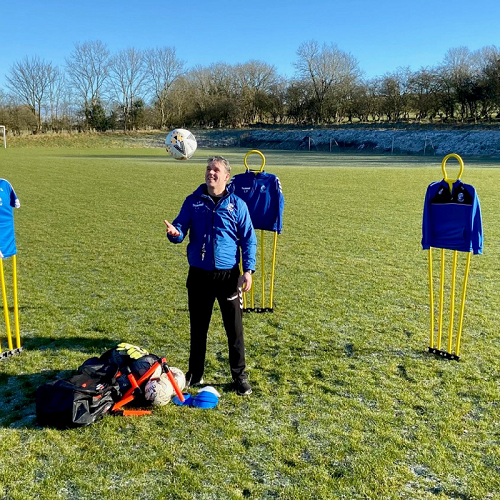 Raphoe Community Sports Development are finalists in the Sport category of the Awards. For over 40 years, the club never had a pitch of their own and played all their games on farm fields, a school pitch and most often, away from home. The funding received allowed the Donegal club to build a playing pitch that would finally give their local teams a home ground to play on. The club has since trained new coaches and taken part in a Building Positive Clubs programme. They have also played a part in numerous cross-community and cross-border Peace initiatives over the years. The club is now home to over 160 playing members and 16 teams of both male and female players.

The 36 winning groups will now proceed to the grand final in six categories: Sport, Health & Wellbeing, Heritage, Arts & Culture, Community and Youth. A seventh category, Irish Language, will have a special award to be announced at the Awards final, in recognition of outstanding work done in the promotion of the Irish Language.

The judging of the National Finals of the Good Causes Awards will take place virtually this year on Tuesday 16th & Wednesday 17th February. At this stage, representatives from each of the 36 finalist groups will be asked to do a short presentation remotely to the judging panel and respond to any questions that may arise. The judging panel will be chaired by Lotto presenter & weather presenter, Nuala Carey. Fergus Finlay, Columnist and Author, will join the panel as an independent judge at this stage.

Each national category winner will receive €10,000 while the overall Good Cause of the Year will get an additional €25,000 on top of this. The winners will be announced on Saturday 29th May at the Mansion House in Dublin (subject to Public health measures in place at the time). The event will alternatively take place virtually depending on the guidelines in effect.