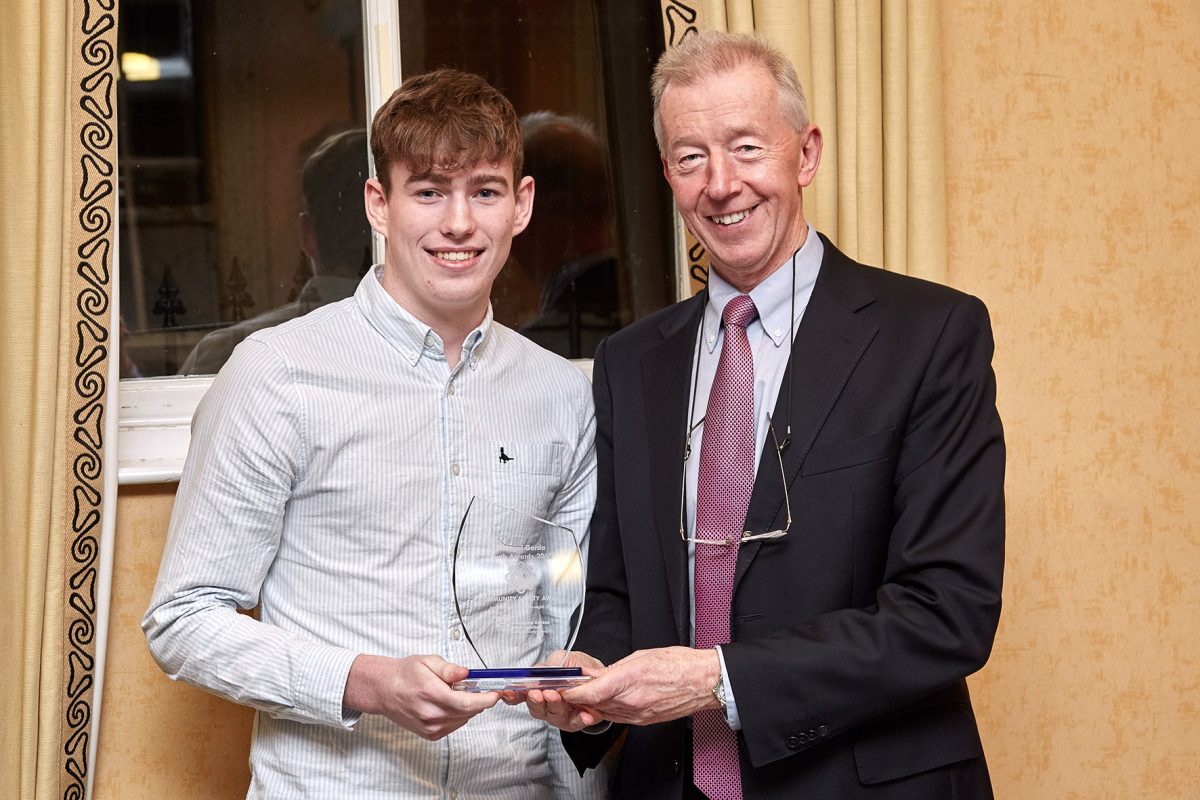 An Garda Síochána in Donegal have announced the launch of the 2021 Donegal Garda Youth Awards, in association with Donegal’s Joint Policing Committee.

The annual Donegal Garda Youth Awards celebrate outstanding young people between the ages of 13 and 21 years from throughout the county and from today, Tuesday February 16 the awards open for nominations.

An Garda Síochána in Donegal and the Joint Policing Committee recognise that young people throughout the County of Donegal have been involved in good and positive endeavours locally.

The Donegal Garda Youth Awards reward those young people who by their presence make their communities a better place to live in.

The nomination process is now open, and An Garda Síochána in Donegal is now inviting the public to nominate a young person they know who is committed to making a difference to their community during 2020. All nominees will receive recognition at a virtual celebration to be held in the coming weeks.

Gardaí will be distributing nomination forms to schools, youth groups and voluntary organisations right across County Donegal via email from today.

In addition the nomination forms are available for download on the Garda Website via this link https://garda.ie//!4GBKZLand on the local authority website at the following link: https://www.donegalcoco.ie/community/jointpolicingcommittee/donegalgardayouthawards2021/.

A virtual awards event will take place in early April in adherence with Government Covid-19 guidelines. Winners and nominees will be notified of these details by the organising committee following the adjudication process.

Adjudicator Inspector Shaun Grant said, “The Donegal Garda Youth Awards provides an opportunity to acknowledge the abundance of talent, resilience and Community contribution, displayed through the individual and group efforts of our young people, in these particularly challenging times. It provides an opportunity to reflect on the many positive attributes of our youngest Community members, and to recognise and reward those who have the potential to impact, and enhance our lives further”.

He said “Our involvement in the awards commenced in 2019 and since then we have had the privilege to meet with and celebrate many outstanding young people from this county. We have all witnessed at first hand in the past year the how our young people have stepped up during the COVID pandemic to help out and carry their share of the burden that it has placed on families and communities throughout the County.

“I would urge everyone to take the opportunity to nominate a young person in their area for an award to acknowledge the acts of bravery, community work or volunteerism carried out by them in the past year.”

Speaking on behalf of the group their teacher Glyn Garvin said, “The group was truly honoured to be chosen as last year’s winners of the Garda national youth award. Last year, when this transition year group began this project, they had no idea the impact it would have. The group is extremely grateful to those who gave them the opportunity to serve their community. The group is grateful to everyone who made their work possible and for the new relationships made along the way.”

Meanwhile, in 2019 Odhran O Neill and Ruby Hurst from Ballyshannon were named national winners in the Community Award category.

They said, “With the help of Water Safety Ireland, providing us with years of training we were able to help our friend. We are extremely grateful to be honoured by An Garda Síochána nationally and by our local community. In receiving the Community Safety Award, the recognition encourages us, and the people of our community to be aware and continue to be aware of life-saving training.”

There are four separate awards categories for young people:

1. Individual Award – Making a positive contribution to their Community, making it a better place to live.

2. Group Award – two or more young people making a positive contribution to their community, making it a better place to live.

4. Community Safety Award – Through a crime prevention or safety initiative/innovation, have made their Community a safer place to live.

Nomination forms can be emailed DonegalGardaYouthAwards@garda.ie or be posted to Letterkenny Garda Station, Newline Road, Letterkenny, Co. Donegal, F92 PC03 and marked for the attention of Garda Gráinne Doherty.

Nominations must be received by 5pm on Tuesday, March 16, 2021 to be considered.