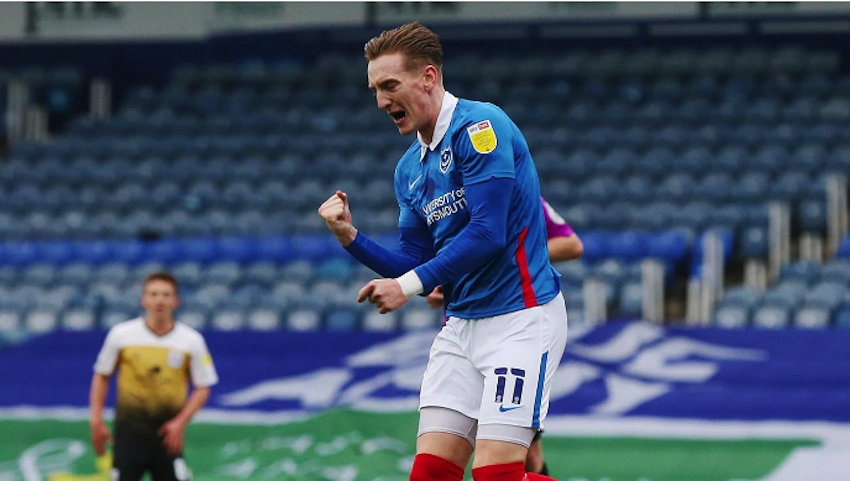 RONAN Curtis has hit good form again – but the St Johnston man says he is still feeling the effects of Covid-19.

Curtis has scored in his last two games to keep Pompey in the promotion hunt, but the Irish international has spoken of his battle with the virus.

“It really knocked me for six, after a few days my sleep pattern was out of the window and I was having crazy dreams – my head was gone,” Curtis said.

“It was difficult because I was getting out of breath easily, too, and my chest was sore.

“I feel fit, but it takes a while to get over it and it’s not easy when you get something like that, especially as big as Covid.

“I’ve had it but it’s just about trying to stay safe, train and continuing to play games.”

Portsmouth saw their game against Crewe fall victim to the frost at the weekend, but they return to action tonight.

Curtis wants to maintain his own fine form as they head for the Memorial Stadium to take on Bristol Rovers.

Having recently gone into double figures for the season, Curtis is aiming to stay on the goal trail. 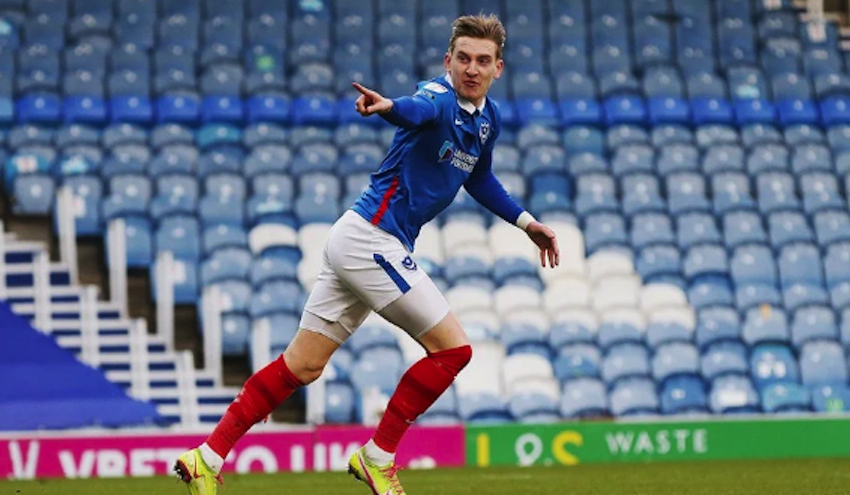 He said:  “I’ve been here for three seasons and when I arrived, I immediately said I wanted to score and assist goals.

“I’m glad I’m on a little run now with two in two and hopefully I can continue that. I’ve scored in the last two games at Bristol Rovers and want to help the boys to another win.

“The lads are feeling very confident and if we keep winning games, then we know we’ll be right up there.

“The lads are feeling very confident and if we keep winning games, then we know we’ll be right up there.

“It’s going to be tough against Bristol Rovers and anyone can beat anyone in this league, but we want to come out on top.”