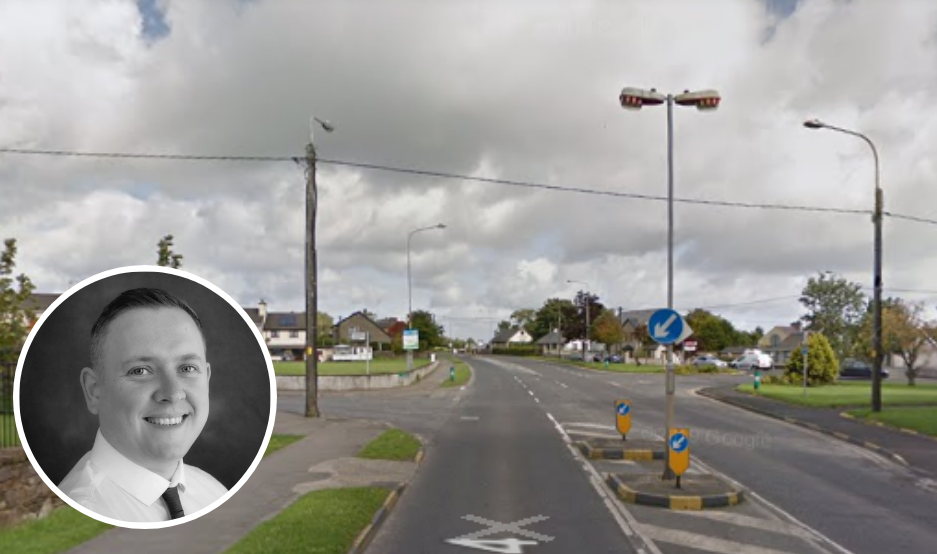 A DONEGAL County Councillor has highlighted what he says is a serious speeding problem in Lifford.

Cathaoirleach of the Lifford-Stranorlar Municipal District, Cllr Gary Doherty has said that action is urgently required on the busy main roads into the town with evidence proving vehicles are not adhering to the speed limits.

Speaking this morning Sinn Féin Cllr Doherty said: “The issue of vehicles speeding on the approach roads into Lifford has been raised by residents and elected members over a number of years and last year the TII together with Donegal County Council commissioned a safety report on the N14 approach along the Letterkenny Road.

“This report found a history of collisions along the route, the majority occurring in dry weather conditions on a dry road surface. However speed was identified as a factor, with a majority of vehicles exceeding the 60kph.

“The report also identified options for a safety scheme at the junction of Gallow’s Lane and the N14 where a high number of collisions had occurred. The proposed scheme would allow for gateway signage on the entrance to the town and two new traffic calming islands at this junction.

“It is imperative that the TII urgently release funding for this relatively low-cost project which has the potential to save lives in Lifford.”