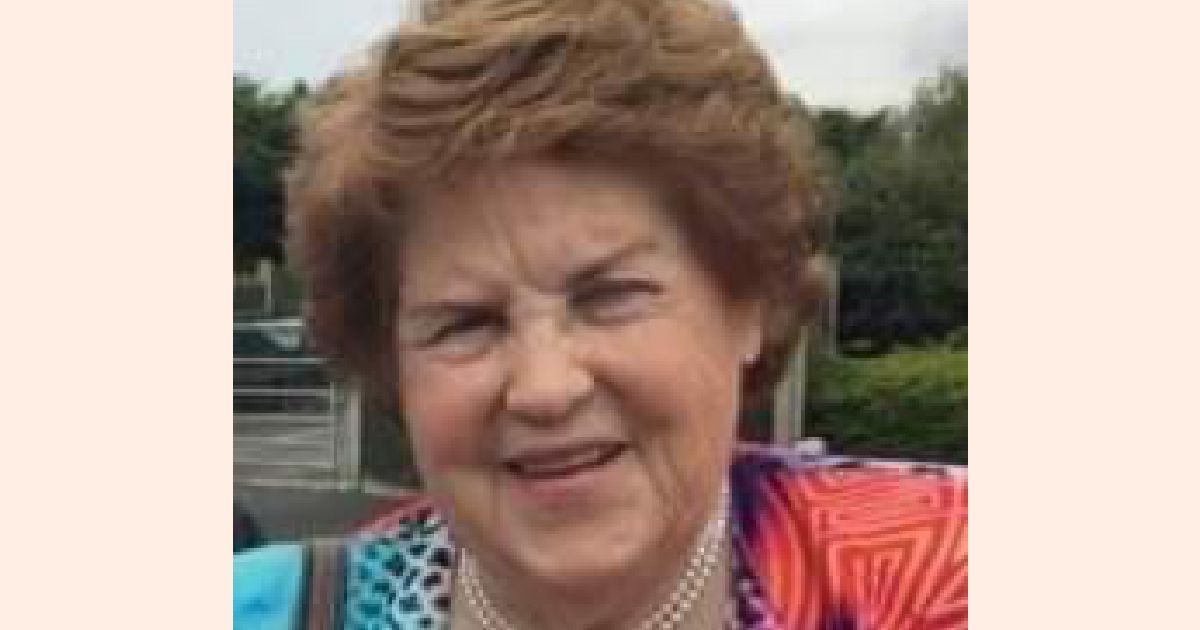 Late of Gortfad, Raphoe, Mrs Coyle served as the national ICA President from 1997-2000 having been a leading light in the Raphoe Guild and the Donegal Federation of the association.

In her early life, originally from Ferefad, Longford, the then Eva Gorman spent some time as Sister Mary deLourdes with the Sisters of Mercy.

A former nurse, she moved to Raphoe, Co Donegal, on getting married and she joined the ICA in 1973.

She married Paddy Joe Coyle and the couple’s popular shop remains a central figure on The Diamond to this day.

Eva is survived by her husband Paddy Joe, sons and daughters Edward, Marie, John and Evelyn, a wide circle of family, friends and former colleagues.

She will be laid to rest following 2pm requiem Mass at St Eunan’s Church, Raphoe on Thursday.