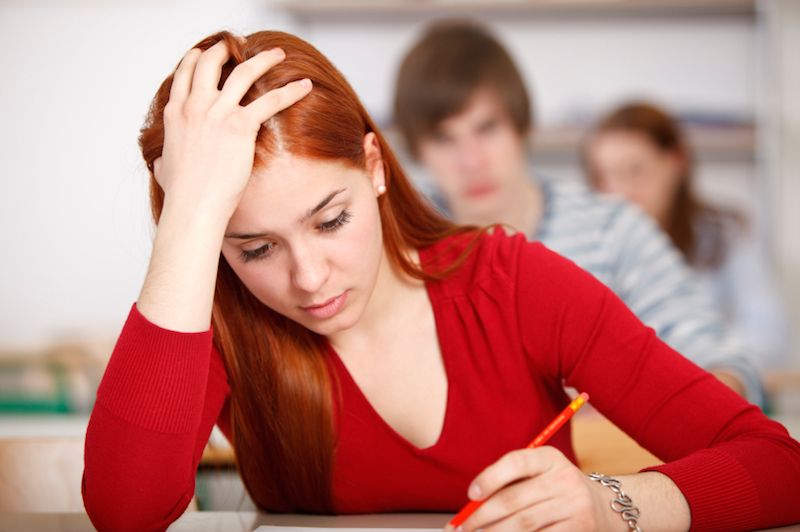 Deputy Thomas Pringle has called on the Government to broaden eligibility requirements for SUSI grants for higher and further education.

Deputy Pringle said there were areas of ongoing concern in the grant scheme that should be addressed sooner rather than later.

Minister Simon Harris is currently leading a review of the system, though that is not expected until later this year.

Deputy Pringle said all students whose parents earn less than €24,500 a year should qualify for the top-up grant from SUSI.

Currently, students whose parents earn less than €24,500 a year but do not receive a qualifying social welfare payment do not qualify for SUSI.

Deputy Pringle said: “I have asked that this be addressed by the Government, so that students who are in need of support can get it.”

The deputy has raised this issue before, and most recently in the Dáil last week.
Deputy Pringle also said the impact of the coronavirus pandemic on incomes must be taken into account in assessments.

He said: “There will be a lot of students who received a PUP payment during the first lockdown that may have been higher than their wages at the time, and I believe this should be a disregarded payment for students once they return to college.”

He also said SUSI must take into account people’s changes in self-employment during the pandemic.
Deputy Pringle said: “SUSI must recognise a downturn or fluctuation in business for self-employment as a change in circumstance, particularly in relation to this past year. Due to Covid, many businesses have been locked down and unable to trade. This is clearly a change of circumstance, and not of their making.”

He said an assessment of SUSI eligibility should be determined for PAYE workers on net income rather than gross income and also suggested that deductions be given for childcare and medical expenses.

The deputy also pointed out that students must be over 23 years of age to be classed as independent and said this age should be lowered.

Deputy Pringle said: “Many young people are living away from home by that age. This should be reduced to at least 21 years of age.”

He concluded: “The SUSI grant application opens up this week and these grants will be very important for many, many students in Donegal and across the country. This Government should be doing all they can to open up this grant scheme to every student who needs it.”

All Donegal routes to be gritted tonight