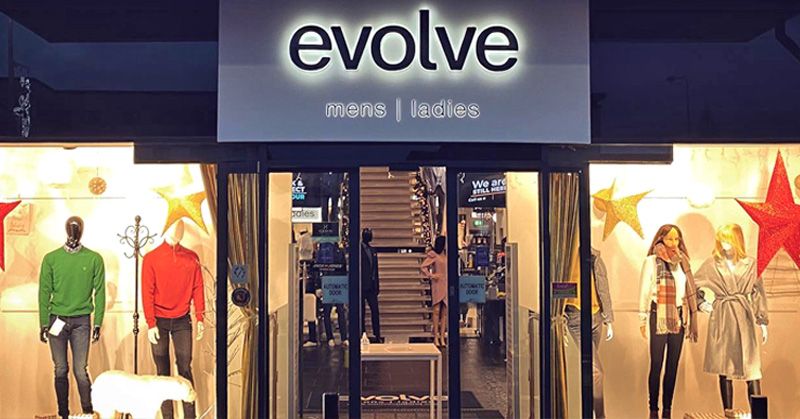 A man who was part of a five-man gang who used a sophisticated device to override a clothing store’s credit card machine has been given a four-month suspended jail sentence.

The gang stole more than €2,500 over the course of two days from Evolve Menswear in Letterkenny, Co Donegal in July, 2018.

However, Detective Garda John Murphy told a previous court how the man used a device to over-ride the normal credit card system.

Some of the clothing which had the tags removed had since been donated to the local St Vincent De Paul charity shop.

Four of the gang have already been before the courts and Alvis Zaharevics, a 25-year-old father of one from Mulhuddart in Dublin also admitted his part in the scam.

His solicitor Patsy Gallagher said that his client had not come to the attention of Gardai since this incident.

Judge Paul Kelly sentenced Zaharevics to four months in jail but suspended the term for two years on the agreement he entered a bind to keep the peace.

The court was told that he has also paid €500 compensation to the owners of Evolve.