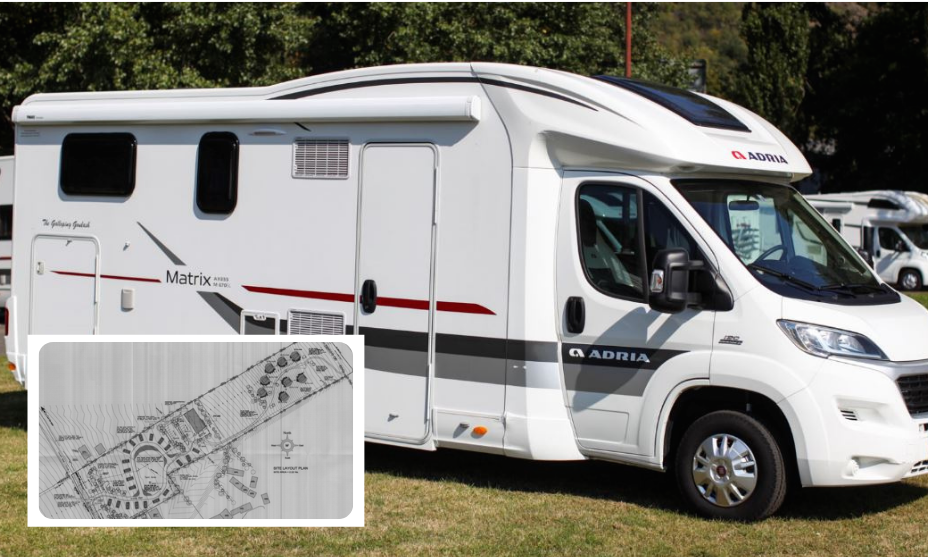 PLANS are in place to develop a new motorhome stopover park in north Donegal.

Planning permission has been sought from Donegal County Council by David Parke for the development.

Mr Parke’s application to the local authority describes the proposed development as a ‘tourism initiative’.

The plans are for a five and a half acre site at Devlinmore, Carrigart.

The proposed development near the waters of Mulroy Bay would see the construction of a touring motor home stopover with the capacity to cater for 20 motor homes at a given time.

The application also seeks for permission for the development of a glamping area to comprise eight glamping pods.

The proposed development would also include a building to accommodate toilets, showers and washing areas with changing facilities.

There is a further provision for a camping area for tents.

The development would include a waste water treatment system and all other associated site works.

Donegal County Council say that a decision is due on March 30.