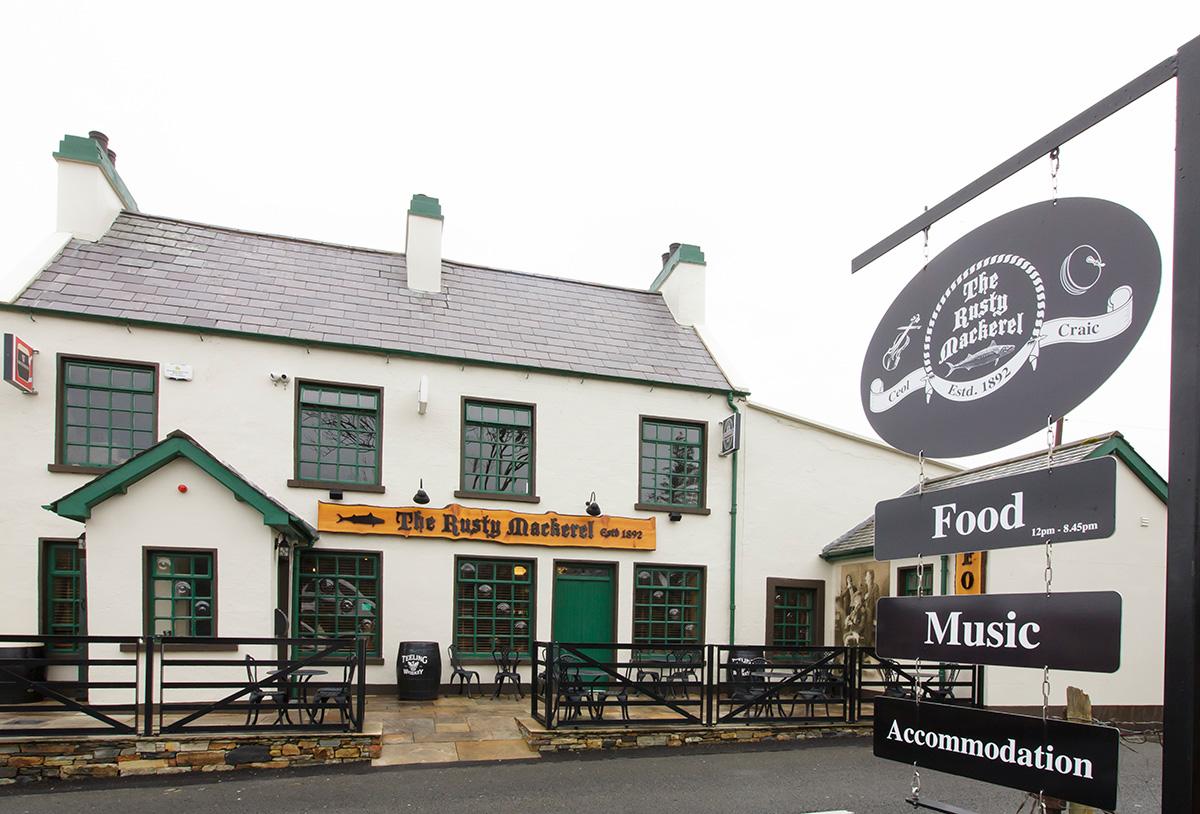 ONE OF Donegal’s most popular tourist bars is to undergo a major refurbishment.

Plans have been lodged for development works to The Rusty Mackerel in Teelin.

Nestling at the foot of Sliab Liag, The Rusty Mackerel is usually a hive of activity, particularly during the summer months.

The world famous Sliabh Liag cliffs reach a height of 1,972 feet and are known as the highest accessible sea cliffs in Europe.

Last week, planning permission was sought from Donegal County Council for the works at The Rusty Mackerel, which is currently closed due to the Level 5 Covid-19 restrictions.

The proposed development would see a new extension added to comprise a kitchen and drink store as well as a first floor seating area.

The development also provides for 13 bedrooms and a staff room. 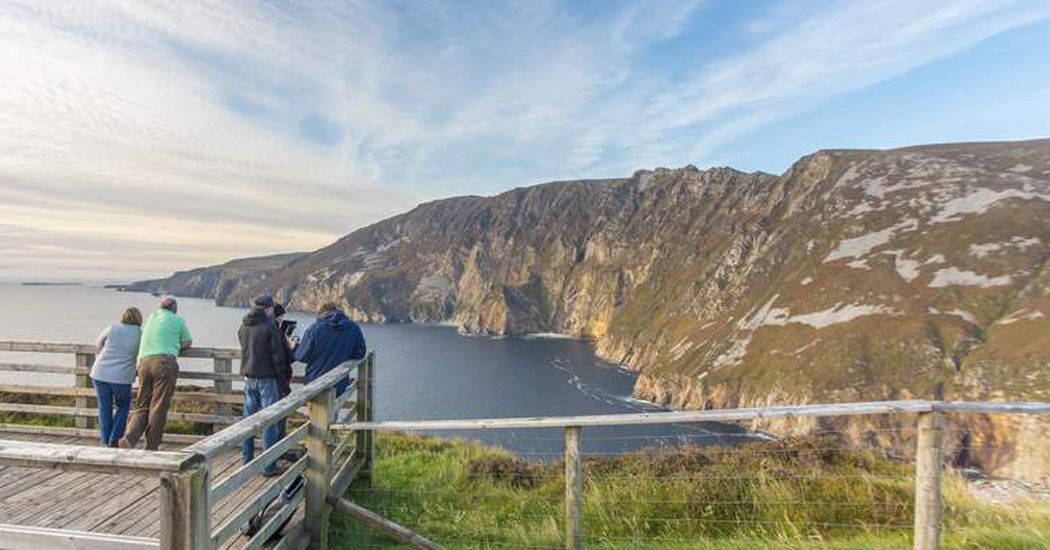 A new beer garden to include a covered shelter with a retractable roof is provided for and the developer is seeking permission for excavation and rock breaking to the side and rear of the existing bar.

The existing car park is to be extended while associated landscape and ancillary works are included.

The proposal was lodged in the name of Robert Lynch on February 15.

Donegal County Council say a decision is due on April 11.